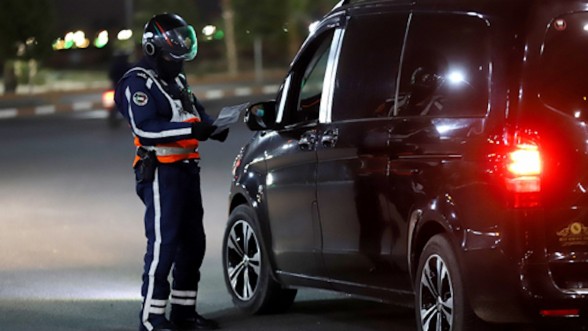 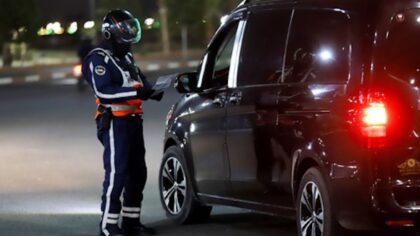 Morocco has extended the night curfew and other anti-coronavirus restrictive measures for two more weeks as of Tuesday, March16 at 9 p.m. although health authorities have been reporting in recent weeks decreasing numbers of daily new coronavirus cases with more recoveries than new cases, and lower fatality rates.

Besides the night curfew from 9 p.m. 06 a.m. nationwide, the measures include the closure of restaurants and shopping centers at 08 p.m. and maintenance of ban on public gatherings.

The restrictive measures were first decreed on Jan. 13, 2021 for three weeks and have since then been repeatedly extended.

A government statement said that this decision is made at the recommendations of the Scientific and Technical Commission, which deemed it necessary to maintain the restrictive measures to fight the coronavirus, especially in view of the evolution of this epidemic at the global level following the appearance of new strains of the virus in some countries.

The decision is also part of continued efforts to contain the spread of the epidemic and limit its negative repercussions.

Meanwhile, the state of health emergency remains in force until April 10, 2021.

To contain the spread of the pandemic, Morocco has also launched a mass vaccination campaign on January 28, with King Mohammed VI having been the first to receive a first dose of the vaccine. So far, over 4.2 million persons have been inoculated, which ranks Morocco in the top ten regarding the number of daily inoculations carried out across the country.

Morocco which has so far received seven million doses of AstraZeneca vaccine and 1.5 million doses of the Chinese Sinopharm vaccine is seeking to get the Russian Sputnik V vaccine and the US single shot Johnson & Johnson covid-19 vaccine to speed up the vaccination rate.