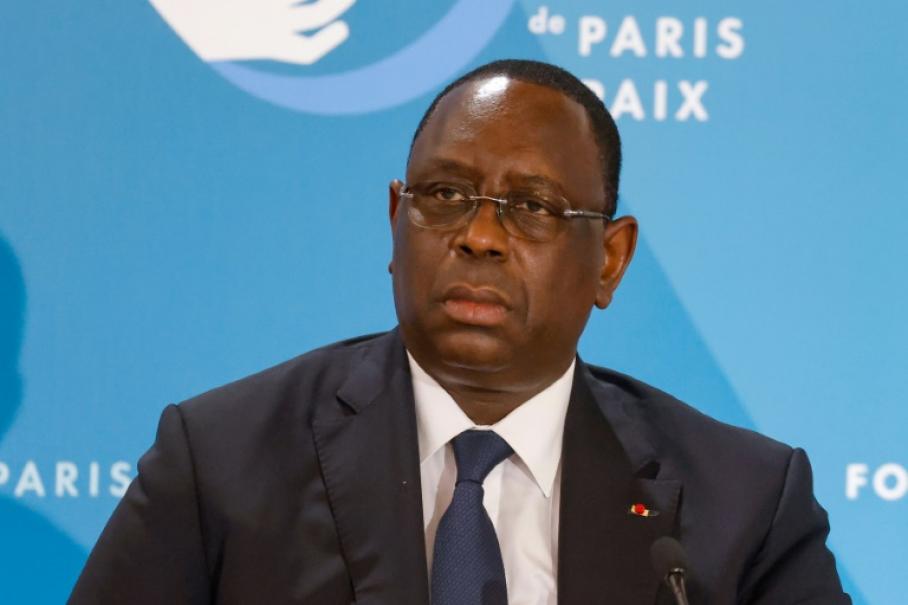 Senegal: the Mediator of the Republic calls Macky Sall to “listen to the youth” 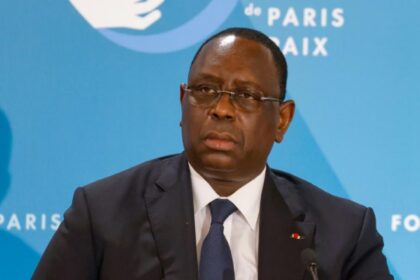 The climate is still very tense in Senegal, shaken since Wednesday by demonstrations that have resulted in at least 5 confirmed deaths, with the death of a young man in the region of Kolda on Saturday, confirmed by the gendarmerie.

These disturbances follow the arrest of Ousmane Sonko for “disturbing public order”. The opponent is accused of rape in a first procedure.

A coalition of parties and civil society movements called for new peaceful demonstrations starting  this Monday. The country is holding its breath.

Courses will be suspended in schools and universities for the whole week, “for security reasons”, according to the government. Several companies have already announced that they will remain closed this Monday.

This call  for new demonstrations for 3 days launched by the new “movement in defense of democracy” coincides with the convocation of Ousmane Sonko at the courthouse in Dakar.

According to one of his lawyers, the opponent – who is still in police custody – is summoned for 2 cases: he will be referred to the Public Prosecutor’s Office for “disturbing public order” and he will appear before the senior investigating judge in the proceedings concerning the accusation of rape.

In this extremely tense context, reactions are multiplying. The general Khalifa of the Mourides has banned demonstrations inside Touba, a holy city for the Brotherhood. On the political side, one can cite the statement by Karim Wade, the son of the former president in exile in Qatar, who denounced an “escalation of state violence”. More and more voices are also calling on President Macky Sall to speak out. The head of state “must quickly regain control, speak to the people quickly and take decisions to respond to this unprecedented crisis,” said human rights defender Alioune Tine, the president who has been silent since the beginning of the events on Wednesday.

The Mediator of the Republic also called on President Macky Sall to speak. Alioune Badara Cissé, member of the party in power but a well-known independent personality, warns against an escalation. For him, “it is necessary to listen to the youth”.

“I have seen a youth without hope, a youth that no longer knows to which saint to devote itself, and if we are not careful, the lid will blow off eminently. This country was not given to us to sit on our hands. It was entrusted to us so that we could propose alternative methods of management, so that we could respond to those who, twelve years ago soon, entrusted us with their fate. But I must confess with you that we have strayed from these objectives. This youth is remembered».

“We have a duty to pause and listen to them. Stop threatening and terrorizing them. It’s not working. The pandemic has gone this way. It’s all over the place and we are on the verge of apocalypse. Your Excellency, Mr. President of the Republic, we are at your disposal to listen to you and to offer your word, but it is your word that the people want to hear. Do it before it is too late,” said Alioune Badara Cissé, Mediator of the Republic, before the press, this Sunday, March 7.

The signals of the private television channels Sen Tv and Walfadjiri were restored this Sunday afternoon, as planned after the 3-day suspension period. Channels accused by the Audiovisual Regulatory Council of having broadcast “calls for insurrection” in the early days of the demonstrations.

In addition, the situation in Senegal is once again causing Ecowas to react. The West African organization “expresses its deep concern” before the new demonstrations were announced, and calls for “calm and restraint for all stakeholders for a rapid and peaceful outcome.