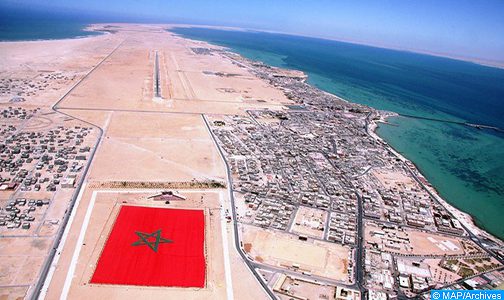 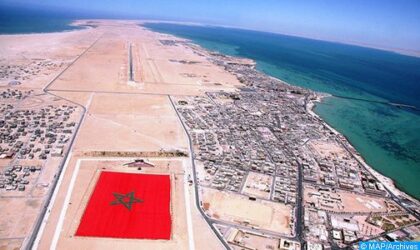 Morocco’s permanent representative to the UN, Omar Hilale, sent a letter to the UN chief Antonio Guterres and members of the security council in which he exposed the propaganda of Algeria and its creation the Polisario concerning the situation in the Sahara.

Both Algeria and the Polisario have spread lies to portray an imaginary armed conflict in the Sahara while claiming human rights violations in the Moroccan territory, said Hilale.

After highlighting the prevailing peace and stability in the Sahara territory, Hilale expressed pity at the statements published daily by the Polisario and reshared by the Algerian press agency.

Such statements often speak of a war that exists only in the imagination of the Polisario propagandists, said Hilale, while warning of the connivance between the Polisario and terrorist groups in the Sahel.

The information relayed by Algeria’s national news agency are fake news, he said, recalling that both Algerian and Polisario mouthpieces have unashamedly shared pictures from conflict zones in Yemen and the Middle East claim they were taken in the Sahara in a desperate move that shows ethical and professional decadence.

Hilale, who highlighted Morocco’s commitment to human rights in the Sahara, deplored that self-proclaimed rights activists based in the Sahara, such as Sultana Khaya, have advocated violence and received training on the use of arms in Algeria and that they are not in whatsoever way peaceful activists.

Algeria has better look at the violations that are committed in Tindouf camps where it has forsaken thousands to the mercy of Polisario bandits who trade in their suffering.