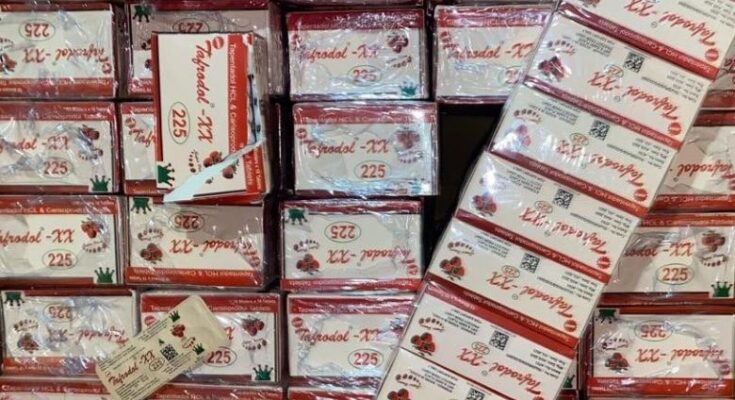 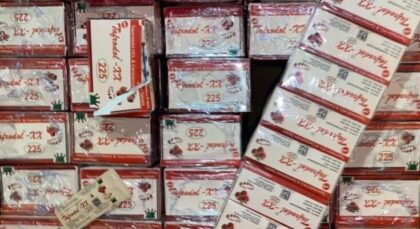 The police operating in the port seized 490,000 psychotropic tablets bearing “Tafradol” tags, said the General Directorate of National Security (DSGN) in a statement.

The operation was conducted in the frame of direct cooperation between DGSN and the American DEA to fight drug and psychotropic trafficking on a global scale, the statement said.

The national central office (NCB), part of Morocco’s DGSN, is investigating the case in collaboration with the DEA and Interpol to determine possible international links with organized crime networks.

Preliminary investigation said the psychotropic tablets were concealed in a container taken on board a ship from an Asian country and illegally bound for a country in sub-Saharan Africa.

Police opened a judicial investigation to determine the circumstances of the case.

Police also sent samples of the tablets to a laboratory for testing in order to reveal the product chemical components.