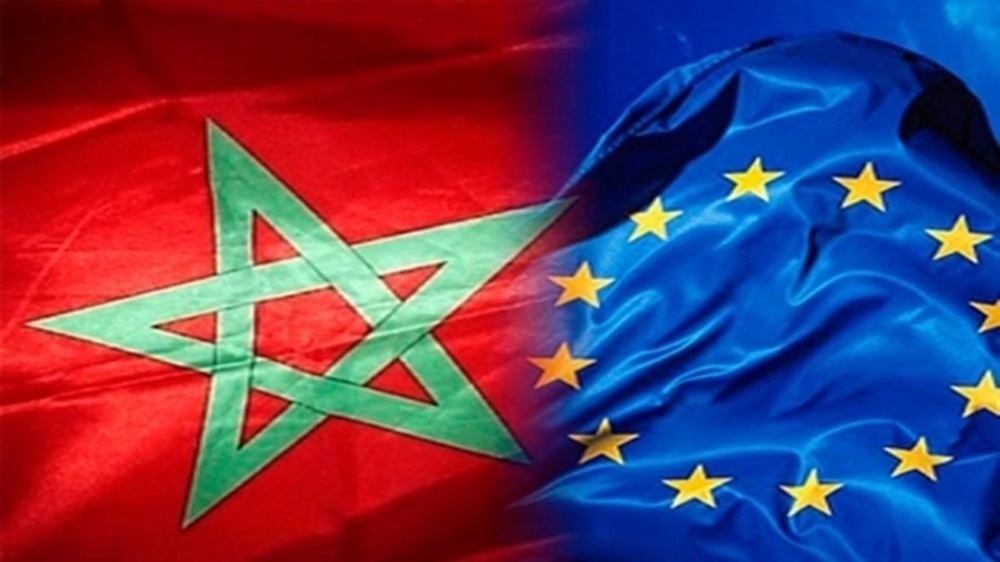 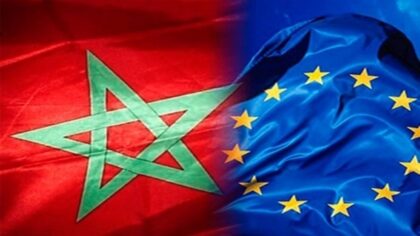 The European Commission and the High Representative on Tuesday adopted a joint communication proposing an ambitious and innovative new Agenda for the Mediterranean, meant to relaunch and strengthen the strategic partnership between the European Union and its Southern Neighborhood partners.

The new Agenda is based on the conviction that by working together and in a spirit of partnership, common challenges can be turned into opportunities, in the mutual interest of the EU and its Southern neighbors. It includes a dedicated Economic and Investment Plan to spur the long-term socio-economic recovery in the Southern Neighborhood.

Under the new EU’s Neighborhood, Development and International Cooperation Instrument (NDICI), up to €7 billion for the period 2021-2027 would be allocated to its implementation, which could mobilize up to €30 billion in private and public investment in the region in the next decade.

In this new agenda for the Mediterranean, the European Commission (EC) has enshrined the centrality of the privileged partnership with Morocco and expressed its ambition for future cooperation in sectors that constitute a priority within the framework of bilateral relations.

Besides its advanced Status with the EU, Morocco had been raised to the rank of “partner of Europe for shared prosperity” during the last meeting of the Morocco-EU Association Council in June 2019.

In its joint communication to the European Parliament, the Council of the EU, the European Economic and Social Committee and the Committee of the Regions on the New Agenda for the Southern Neighborhood of the Mediterranean, the EC stresses the strategic nature of its cooperation with Morocco in several areas.

“We have defined for each partner country, specific proposals and programs. What we are proposing for Morocco, for example, is different from what is proposed for other countries”, European Commissioner for Neighborhood Policy Oliver Varhelyi told MAP at a press conference.

Indeed, the European Commission intends to reward the resilience of the Moroccan economy, particularly in light of the health crisis related to the Covid-19 pandemic, by contributing to Morocco’s economic recovery plan and co-financing investments funded under the Strategic Investment Fund set up by King Mohamed VI.

The EU’s support to Morocco embraces a variety of sectors ranging from the reform of higher education to the promotion of the circular economy, sustainable investments, management of water and treatment of wastewater, efforts to set up a modern and just social protection system to improve the resilience of the most vulnerable people, and digital transformation.

The support also covers energy transition and energy security, as Morocco ambitions to upgrade its renewable energy infrastructure and to accelerate the production of green hydrogen, in addition to contribution to Morocco’s Generation Green initiative, and efforts to boost the agricultural sector’s productivity and competitiveness.

The EU’s support to Morocco through the Neighborhood Instrument amounted to €1.4 billion for the 2014-2020 period.

Morocco has benefited from an additional €30 million in 2020 from the incentive mechanism following the progress made in socio-economic reforms.

The Kingdom equally benefits from EU thematic programs and instruments, such as the European Instrument for Democracy and Human Rights and the program concerning civil society organizations under development cooperation. Since 2014, this support totaled €14.5 million.

North Africa Post's news desk is composed of journalists and editors, who are constantly working to provide new and accurate stories to NAP readers.
NEWER POSTMali: Around 20 UN peacekeepers injured in major attack on MINUSMA base
OLDER POSTUS Department of Commerce to impose countervailing duties of 19,97% on imports of Moroccan phosphate fertilizers