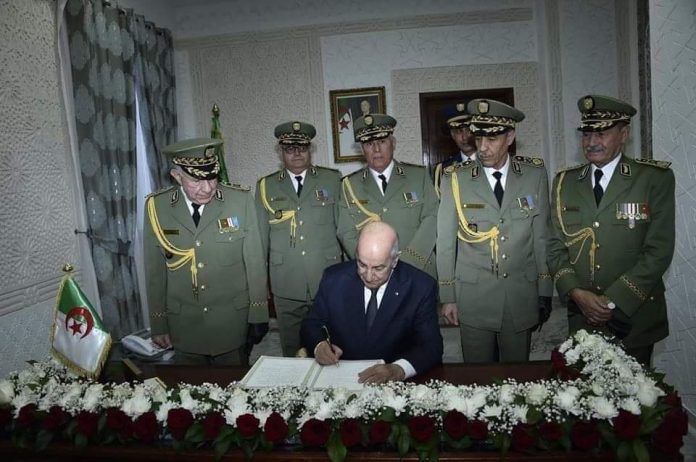 Algeria officially recognized as an “authoritarian regime” by EIU 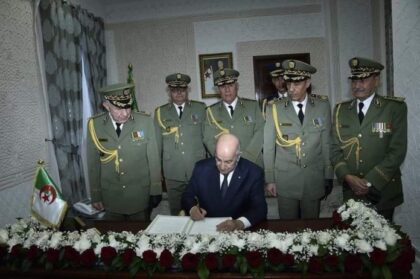 The Economist Intelligence Unit (EIU) has recently released its 2020 World Democracy Report, ranking Algeria among the countries that have suffered a worrying and alarming regression.

The  report published in January  by The Economist Intelligence Unit unveiled the ranking of democratic countries in the world in 2020 where Algeria occupies the 115th place out of a total of 167 countries.

The Economist Intelligence Unit (EIU) confirmed in its report that Algeria has lost its “hybrid regime” status and is now referred to as an “authoritarian regime”.

At the African level, Algeria is now ranked among the 25 most authoritarian regimes on the continent. This regression testifies to the extent of the degradation of public freedoms in Algeria and the tightening of political repression by the Algerian regime.

The successive imprisonments of Hirak activists or independent journalists as well as political opponents have finally convinced the international community of the deeply harmful and dangerous nature of Algerian power, the website underlines, adding that the regime now assumes the stalling of the political field and the severe restrictions imposed on individual and public freedoms.

The Democracy Index of the Economist Intelligence Unit has since 2006 provided an overview of the state of democracy around the world for 165 independent states and two territories.

The ranking is based on five criteria, namely: the electoral process and pluralism; civil liberties; the government functioning; political participation, and political culture.

The countries are thus classified according to four types of regimes: “full democracy”; “imperfect democracy”; “hybrid regime”; and “authoritarian regime”.