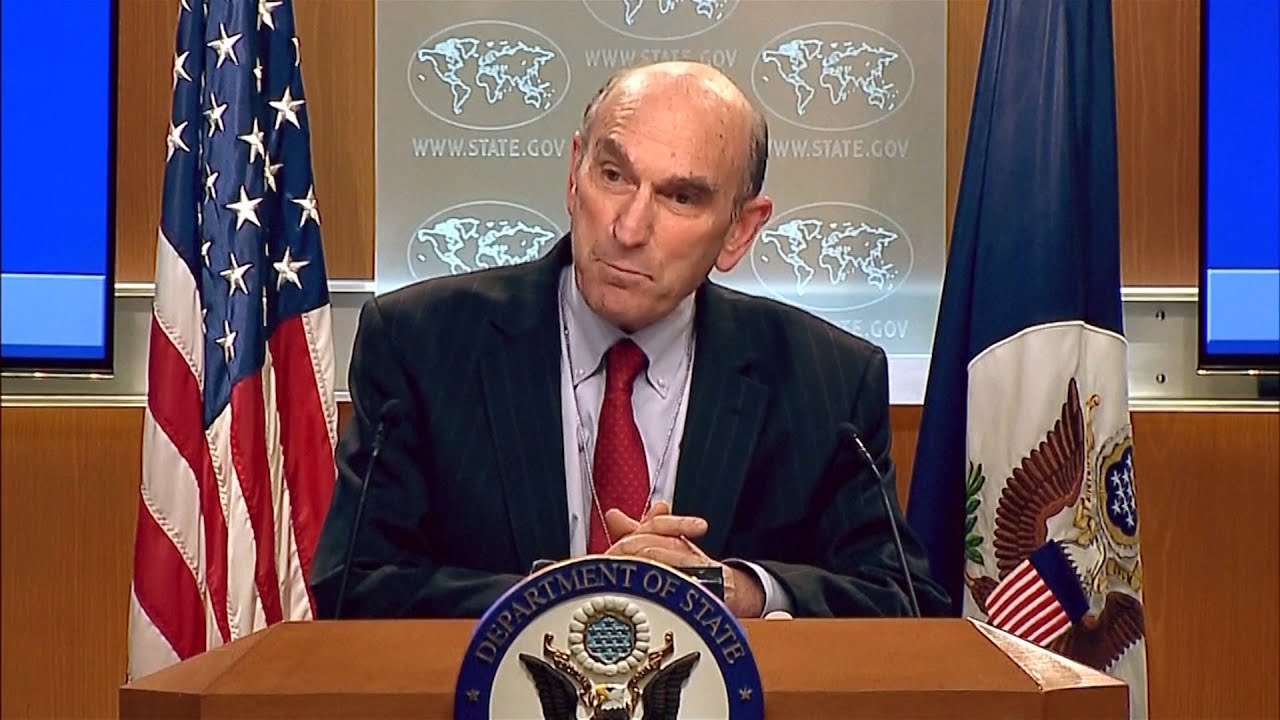 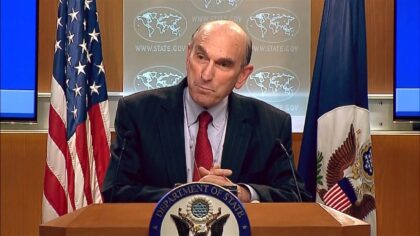 Former US deputy national security adviser Elliott Abrams has hailed the “sound” and bold decision made by ex-president Donald Trump who signed in December 2020, a historic proclamation recognizing Morocco’s full sovereignty over its entire Sahara territory.

In an Op-ed published Wednesday in the prestigious American bi-monthly magazine “National Review”, Mr. Elliott said “Trump got it right” as the American recognition of the Moroccan Sahara builds on previous US administrations’ strong support for Morocco’s autonomy proposal as the only basis for a just and lasting solution to the dispute over the Sahara territory.

For the former high-ranking US official, Trump’s Western Sahara proclamation constituted a logical step in the direction that US foreign policy had more subtly endorsed for years, indicating “that never in history had the Western Sahara been an independent state. There was and is no pressing historical, political, or legal reason to make it one.”

He slammed the biased and politically-motivated views voiced by critics of the US decision such as James Baker and polisario supporters John Bolton and Senator James Inhofe (R., Okla.) saying their arguments do not hold water.

“For reasons that are not persuasive, all three have long opposed Morocco’s territorial claims and have favored a process likely to weaken the Kingdom, an important US ally in a dangerous region”, stressed, Mr. Elliott Abrams, who served in the administration of President George W. Bush.

“Moreover, their proposals might hand the territory over to the Polisario, a Cold War remnant organization that cannot reasonably be expected to play Morocco’s role in the struggle against terrorism and extremism”, underlined Elliott in his in-depth analysis, insisting that the United States will always defend Morocco’s stability and security.

The creation of a Polisario state, “an Algerian dependency, was and still is a bad idea” as it is not conducive to stability in the region, explained Mr. Elliott, noting that Algeria continues to host the Polisario and provide it with financial, diplomatic and military support.

It is worth noting that “the United States believes that an independent Sahrawi State is not a realistic option for resolving the conflict and that genuine autonomy under Moroccan sovereignty is the only feasible solution”, said the senior fellow in Middle Eastern Studies at the Council on Foreign Relations.

Abrahams argued that there were now just two paths available for Biden’s foreign policy: “Endless continuation of conflict” or a negotiation based on Morocco’s Autonomy Plan. Trump’s decision, Abrahams explained, is creating the necessary pressure to finally settle the conflict through UN-guided negotiations on the terms of Morocco’s Autonomy Plan. “No other path will get us there.”