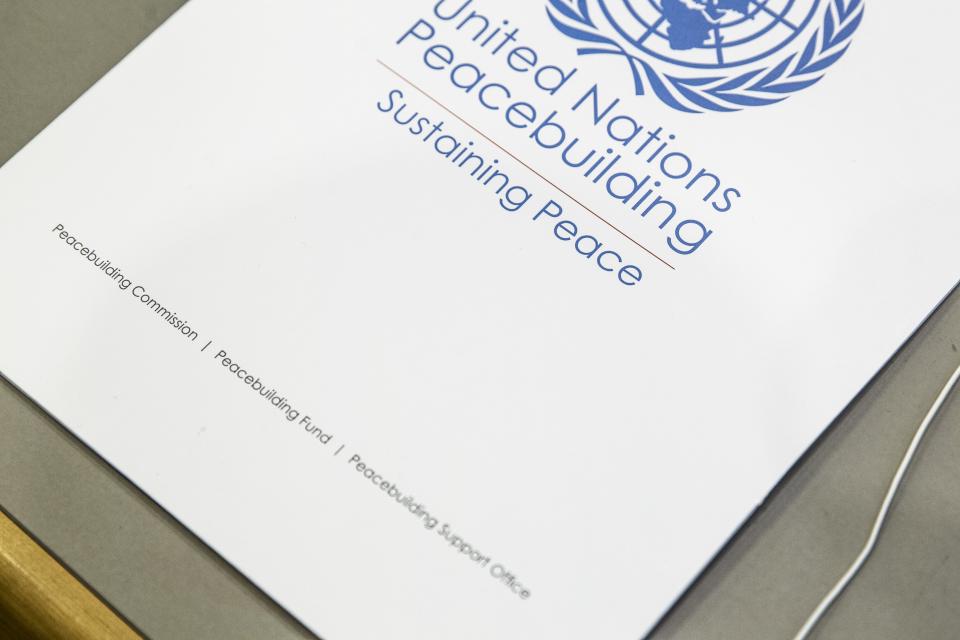 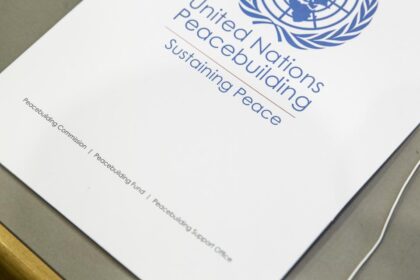 Morocco’s Permanent Representative to the United Nations Omar Hilale has been re-elected by acclamation as President of the Central African Republic Configuration of the United Nations Peacebuilding Commission (PBC), during the body’s first formal meeting of the year.

The re-election of Ambassador Hilale is an example of the confidence of the international community and the United Nations in the key role played by Morocco in the building, maintaining and sustainability of peace. Indeed, the Kingdom remains to this day the only Arab and African country to chair a Country Configuration.

This re-election also confirms the role of Morocco in the continent, marked by the values of solidarity, mutual respect and win-win partnership, under the leadership of King Mohammed VI, who has put the development and stabilization of Africa on top of the Kingdom’s foreign policy.

The Peacebuilding Commission (PBC) is an intergovernmental advisory body that supports peace efforts in conflict affected countries and is a key addition to the capacity of the International Community in the broad peace agenda. The PBC is composed by 31 Member States, elected from the General Assembly, the Security Council, and the Economic and Social Council. The top financial contributing countries and the top troop contributing countries to the United Nations system are also members.