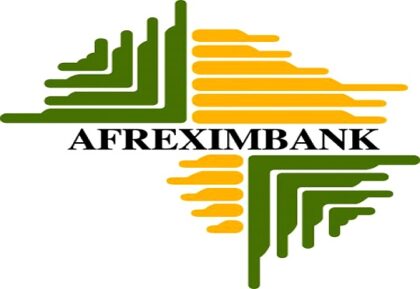 Mauritania has signed the Agreement for the Establishment of the Fund for Export-Development in Africa (FEDA), a development impact-oriented subsidiary of the Afreximbank.

Mauritania becomes the second signatory of the FEDA Establishment Agreement after Rwanda which signed it in November 2020, afreximbank announced in a press release.

The Establishment Agreement grants FEDA legal capacity to conduct business in its own name as an International Organization with privileges and immunities accorded to other Multilateral Financial Institutions in Mauritania, the press release explained.

Professor Benedict Oramah, President and Board Chairman of Afreximbank, and Board Chairman of FEDA said: “The Bank is delighted with the action taken by Mauritania which is a significant step in the Legal Establishment of FEDA, so that it can in its own name start providing capital with a focus on delivering impact in intra-African trade, industrialization, value addition and export development, while providing returns to investors. We look forward to more Afreximbank member countries joining FEDA in the near future so it can scale-up its activities.”

FEDA was established by Afreximbank to catalyze Foreign Direct Investment (FDI) flows into Africa’s trade and export sectors and to fill the equity funding gap that amounts to $110 billion per annum in the areas of Intra-African trade and Export Development.

FEDA aims to provide equity financing to companies operating in key industries and sectors to significantly increase the likelihood of success in delivering on Afreximbank’s development priorities and meeting the Bank’s strategic goals under the main pillars of the intra-African Trade Strategy and the Industrialization and Export Development Strategy.