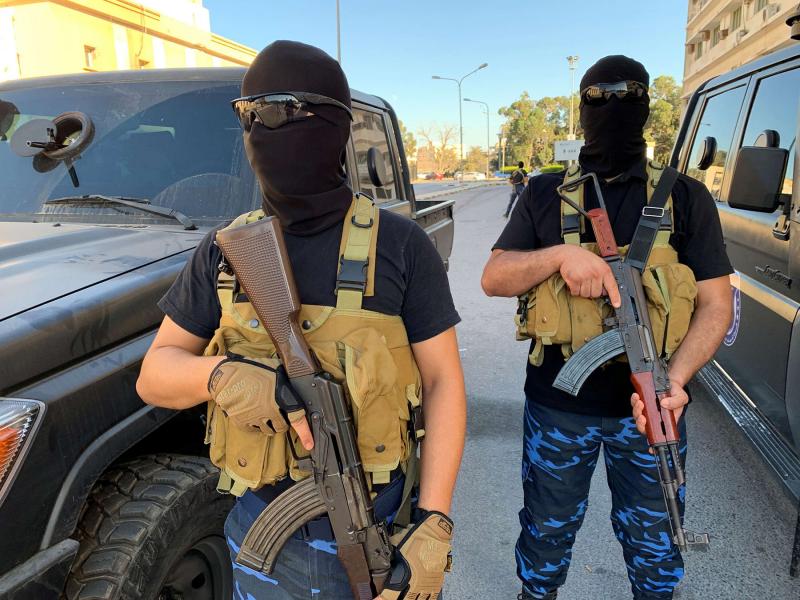 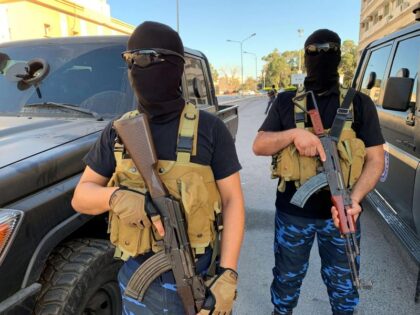 Head of the Libyan Government of National Union (GNA) Faiez Serraj has appointed three leaders of militias as commanders of a new security apparatus amid cold war with Interior Minister Fathi Bashagha who wants to dissolve the armed groups.

Sarraj has named Abdelghani Belgassim, known as “Ghiniwa Al-Kikli” as the Head of the “Stability Support Apparatus” and Ayoub Abu Ras, Hassan Abu Zariba, and Mousa Mahmoud as his deputies, Libya Observer reports.

The new security force is tasked to protect state institutions, headquarters, and officials, and to take part in security operations such as police raids, and national security-related operations in coordination with the relevant authorities including the repel of attacks by outlawed gunmen and repression of riots in cooperation with cities’ security apparatuses, the Libyan media notes.

The move is interpreted as a blow to Bashagha who eyes becoming the next Prime Minister.

Bashagha, a very popular figure from Misrata, is seen as the second most prominent member of the GNA. He recently emerged as potential candidate for the position of the Prime Minister when Serraj leaves.

The GNA leader tendered in his resignation in October but has been advised to remain in power until a new government is agreed upon as part of UN efforts to reunite Libyan factions.

According to Libya Observer, Bashagha considers Abdelghani Belgassim and his deputy Ayoub Abu Ras well as their armed groups in Tripoli as militias that are not going to accept his future security vision, which includes dissolving the armed brigades.

Serraj and Bashagha have been in a behind-the-scenes conflict since August last year after Serraj suspended the interior minister following a crackdown on protests against poor public services and living conditions.

Serraj further drove a hedge between him and the Interior Minister as he promoted deputy and acting Defense minister Salah Eddine al-Namrush at the helm of the ministry of Defense and appointed General Mohammad Ali al-Haddad as head of the army.