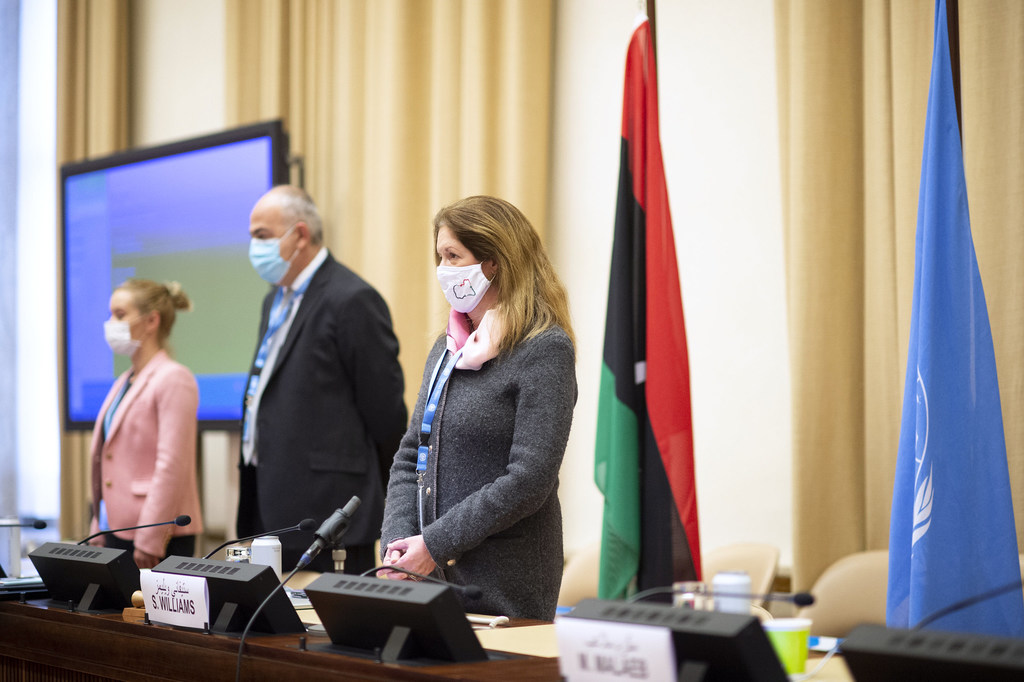 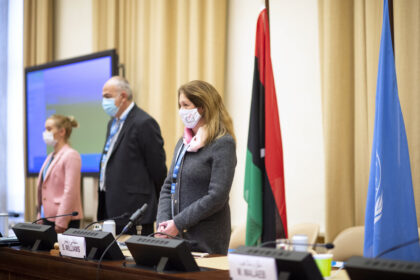 The 18-member consultative committee of the Libyan Political Dialogue Forum (LDPF) began direct consultations in Geneva on Wednesday January 13 under the aegis of the United Nations. The work is due to be completed within three days. A solution must be found to adopt a mechanism for selecting the new unified executive.

Several observers say that this is a last-chance meeting for the country. The ambassadors of the United States, France and Germany have called on Libyans to “seize this opportunity” in the face of a Libyan situation that remains very sensitive.

How to appoint the members of this executive and on what basis? These are questions that remain unresolved and have not yet found consensus.

The political process has been blocked for three months now, a blockage that threatens the progress observed at the military and economic levels. Indeed, a new failure in Geneva, after that of Tunis, would mean a return to square one and would risk plunging Libya further into the chaos in which it has found itself since 2011.

But now there is an emergency, the ceasefire agreement is fragile, so time is running out and blockages are multiplying. Alongside the difficulties relating to the executive selection mechanism, the issue of the legal and constitutional framework for the elections also divides the country.

Stephanie Williams, the interim special envoy to Tripoli, warned in her inaugural speech against another failure, calling on Libyans to take action to ensure that the elections take place on December 24.

In addition, the women members of the Political Dialogue Forum called on the UN Security Council to remove mercenaries from Libya, implement transitional justice and put the executive under observation. They also called for gender equity in the formation of the next unified government.