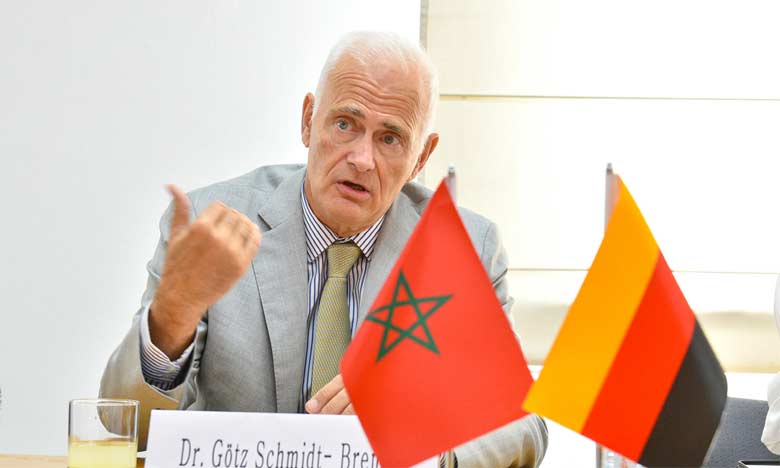 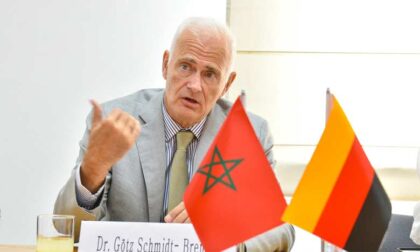 German Ambassador to Rabat has described the autonomy initiative put forth by Morocco to settle the Sahara issue as the most realistic solution and separatists claims of the Polisario are “unfeasible”.

“It is difficult to find a more realistic solution” than the autonomy initiative to the Sahara conflict which has long lasted, the German Ambassador Götz Schmidt-Bremme told Hespress digital media.

The Polisario is now in a difficult position after the series of setbacks it has suffered recently in the Guerguarat border crossing and after the US recognition of the Moroccan sovereignty over the Sahara region.

“Polisario should come to terms that the setting up of an independent Sahrawi state is unfeasible,” the Ambassador made it clear, adding that the US recent proclamation in favor of Morocco’s territorial integrity would fasten the process of finding a solution to the conflict.

The autonomy initiative should be the basis for negotiations as it enjoys the endorsement of the international community as a realistic and credible solution, he said.