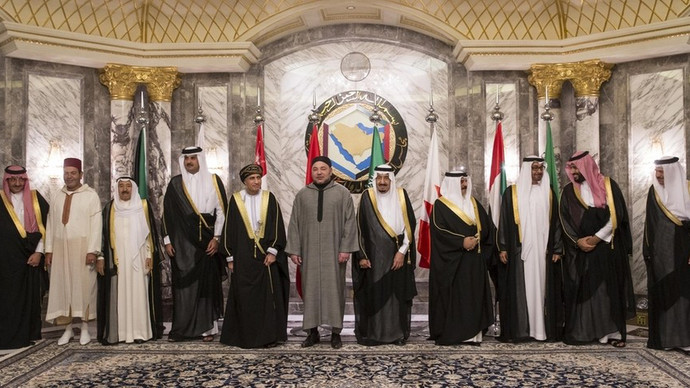 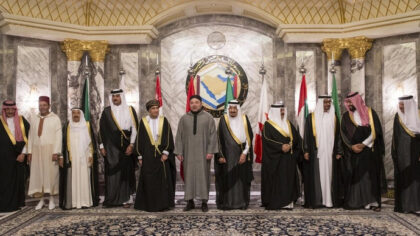 The breakthrough in the Gulf Cooperation Council with the resumption of normal ties between Saudi Arabia and Qatar vindicates Morocco’s wise diplomacy and its neutral stance vis-a-vis the Qatar blockade by its neighbors.

The restoration of normal diplomatic ties between Saudi Arabia and Qatar came after the reopening of Borders and was further sealed at a landmark summit in the Saudi city of Al Ula.

The summit’s final declaration highlighted the strategic character of the GCC partnership with Morocco and reiterated support for Morocco’s territorial integrity.

Since the outbreak of the crisis between Qatar and its neighbors, in June 2017, Rabat has remained attached to a neutral position offering good offices and seeking to bridge the gap between Qatar and Saudi Arabia, UAE and Bahrain which imposed a blockade on Doha in reaction to diverging stands concerning a set of regional issues, chief of which Qatar’s position regarding the Muslim brotherhood.

In the wake of the blockade, Morocco rushed to bring a helping hand to Qatar sending aircrafts loaded with food stuff in a sign of solidarity.

Morocco supported all efforts to narrow the gap between the Gulf brothers and commended the efforts led by Kuwait and the US to build bridges of reconciliation within the Gulf family.

Rabat has also resisted pressure to take sides on the GCC-Qatar rift and endeavored to safeguard the independence and principled diplomacy while remaining attached to working in favor of joint Arab action.

Observers now say that Morocco has a lot to gain from its constructive neutrality regarding the Gulf dispute as it maintains close ties with all parties.

The strategic character of Morocco’s relationship with Gulf countries was mirrored in the ground recently with the opening by the UAE and Bahrain of consulates in the Moroccan Sahara followed by a promise from Jordan to follow suit.