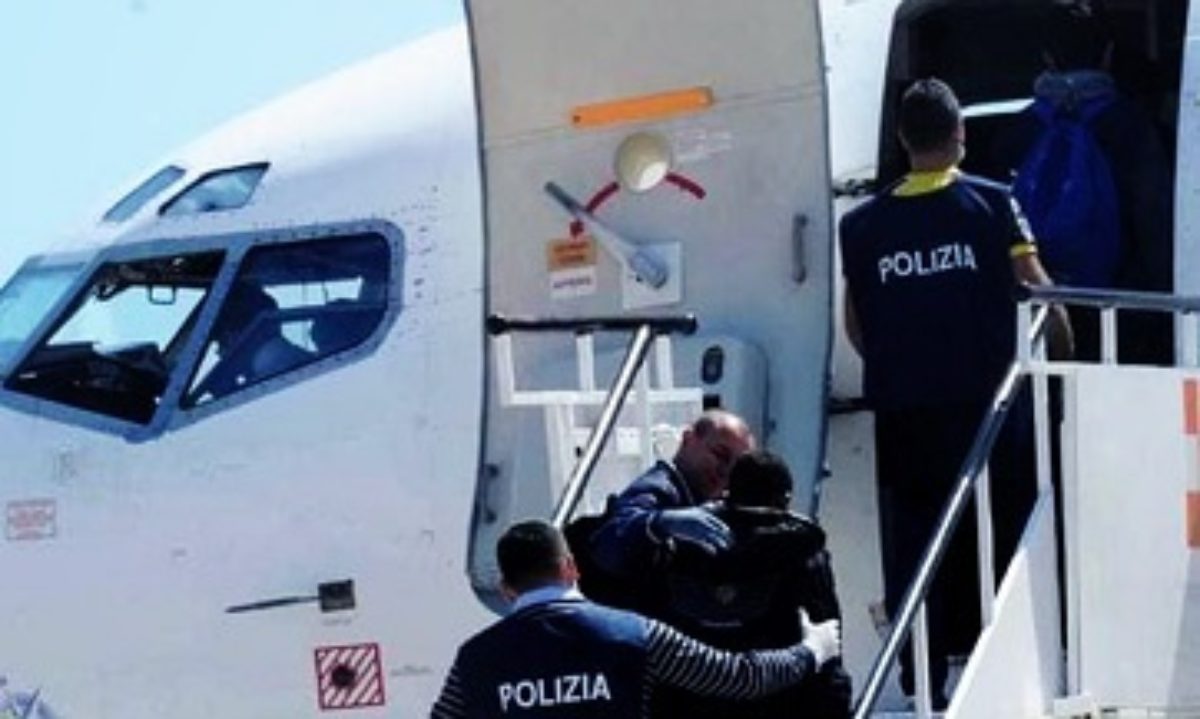 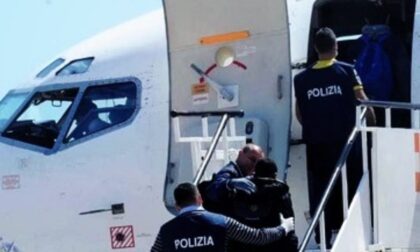 Italy has expulsed 92 Tunisians living irregularly in the European country which is fighting illegal migration flows from the southern banks of the Mediterranean.

The expulsed arrived this week on three different flights that landed at Ennfidha airport, in Sousse governorate.

The expulsions are part of the European country’s program to flash out illegal migrants coming from Tunisia, a country it considers “safe”. Italy resumed the program in August this year.

Foreign Minister Di Maio then said Rome will expel 80 Tunisians every week part of the process.

1,298 Tunisian migrants arrived in Italy in November according to the Tunisian Forum for Economic and Social Rights, FTDES.

North Africa Post's news desk is composed of journalists and editors, who are constantly working to provide new and accurate stories to NAP readers.
NEWER POSTNigeria: Reopening of land borders after more than a year of closure
OLDER POSTCovid-19: HM the King Wishes Speedy Recovery to French President