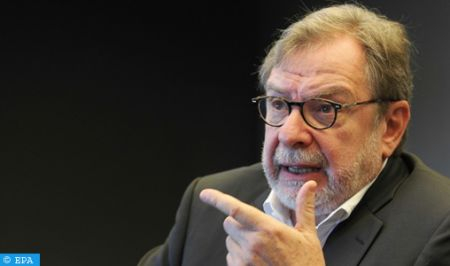 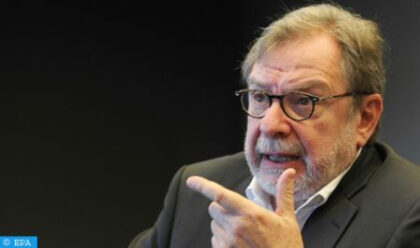 “Morocco is a key country in building the new international order and in serving the interests of our country and its citizens, regardless of the ideology they practice and the social sector they belong to”, underlined Cebrian in a column published Monday in “El Pais”.

“More than a million Moroccans live among us and contribute to the economic growth of our country, often working in dangerous conditions which show that xenophobia and Islamophobia are not diseases foreign to our society”, wrote the founder of the paper.

“Nearly 400 Spanish companies are based in Morocco and Rabat’s collaboration in the fight against jihadist terrorism, which has wreaked havoc in Barcelona and Madrid, is essential,” said the author of the article, a member of the Royal Spanish Academy since 1996.

Cebrian also highlighted the important contribution of Morocco in the management of migratory flows.

He added that maintaining a good relationship with Morocco on the basis of “trust” is fundamental for Spain.

In another development, Spain’s first vice-president, Carmen Calvo, said that Spain and Morocco are “neighboring countries which share many common interests”.

“The relations that the government maintains with Morocco are excellent, fluid, constant and continuous in all areas where the two countries have many common interests,” said Carmen Calvo in statements to the press Sunday.

The senior Spanish official noted that “the two neighboring countries” share common interests bilaterally, but also within the framework of the European Union.

The official also touched on the postponement to next February of the high level meeting between Spain and Morocco that was scheduled this December 17.

Carmen Calvo stressed the importance of this meeting, which was postponed because of the epidemiological situation, to move forward in the development of bilateral relations.

She said relations between the two countries are “frankly good” and members of the two governments maintain permanent contacts.

Morocco and Spain noted that the current epidemiological situation prevents the High Level Meeting from being held on the scheduled date with the appropriate health security guarantees for the two delegations.