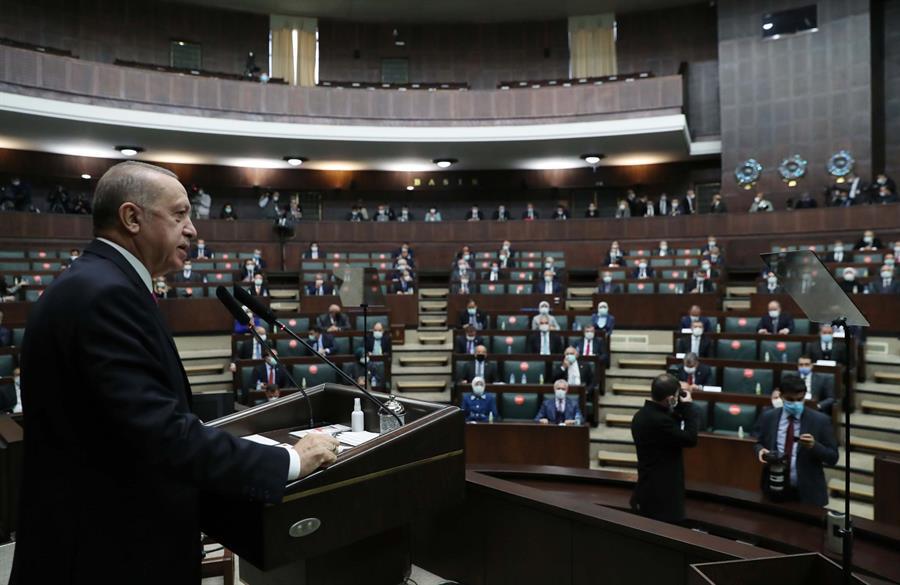 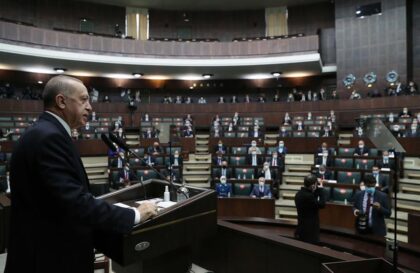 The office of Turkish President Recep Tayyip Erdoğan submitted Saturday a motion to parliament for the extension of Turkey’s military presence in Libya, arguing that permanent peace, ceasefire and political dialogue process in Libya “bears great importance for Turkey.”

“The risks and threats are coming from Libya to Turkey and the whole region. In the case of restart of the so-called Libyan National Army attacks and the clashes, Turkey’s interests both in the Mediterranean basin and North Africa will be adversely affected,” the motion said.

Turkey has had military presence in Libya since December 2019 when it signed a security and maritime agreement with the UN-backed Government of National Accord (GNA) to prop up the frail Tripoli-based administration against rebel retired Gen. Khalifa Haftar who launched in April last year a military offensive to overrun the Libyan capital.

The GNA, with Ankara’s support, managed to derail the offensive of Haftar, who is backed by the UAE, Russia, Egypt and France in May this year. Both sides have since then reached agreement on a ceasefire.

Also according to the motion to be discussed on Dec.18, Turkey will continue supporting Libya in matters of training and consultancy.

The motion, likely to be adopted as the ruling AK Party dominates the legislature, will cover one year and will focus on technical information, support, development, maintenance, repair, planning and material support as well as training and consultancy services regarding the use of weapons system and equipment.