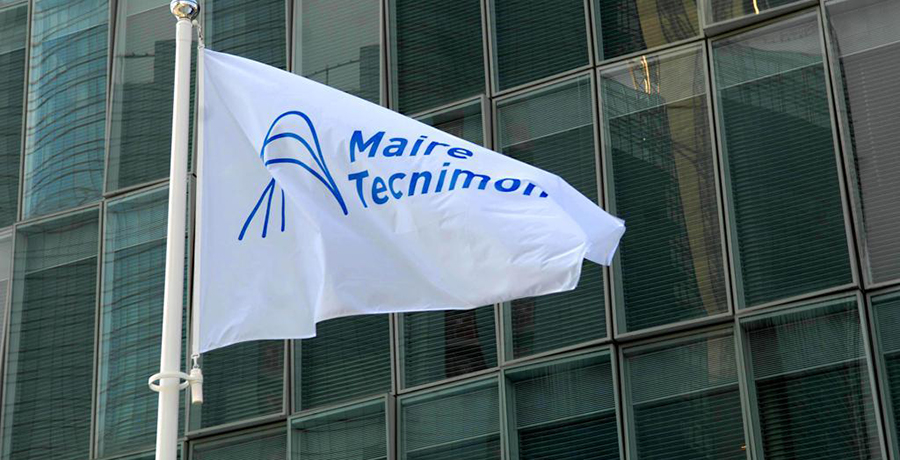 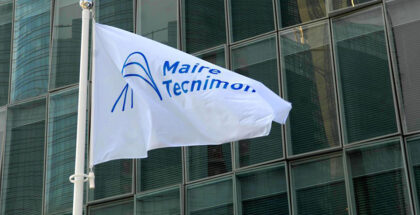 An Italian company operating in Algeria is currently victim of blackmail from some corrupt individuals of the North African country’s energy giant Sonatrach after landing a major energy contract, Algérie Part reports.

Maire Tecnimont, an engineering and consultancy company present in Algeria for several years, last month won a tender launched by Sonatrach for the construction of a gas compression unit, gas dehydration units, gas processing unit, including separation and stabilization of liquids, LPG storage and shipment, the media said.

The Italian group proposed the best bid and offered to carry out the contract to be located in Rhourde El Baguel, for $200 million down from $400 million, the price tag for the entire project.

The project expected to be completed in 2022, has not started yet owing to unreasonable delays from Sonatrach which cites the financial crisis that has hit the energy sector, the investigative media notes.

Maire Tecnimont, Algérie Part reports, has received the visit of some “intermediaries” connected to Aoudjhane Fredj, the head of central management of Engineering & Project Management (EPM), who proposed to help remove hurdles for the commencement of the construction project, in return for commissions.

Fredj was appointed for the position in June by Sonatrach CEO Toufik Hakkar. Hakkar himself was reluctant to tender bids for the project and only did so on October 14 after the media first reported the plot nine days earlier. The tender reportedly was initially scheduled for the Q4 of last year.

The Rhourde el Baguel is not the first contract landed by the Italian group. In 2018 it secured a $248 million contract to construct the fourth liquefied petroleum gas (LPG) processing train at Hassi Messaoud, in Ouargla governorate, Algérie Part recalled.

North Africa Post's news desk is composed of journalists and editors, who are constantly working to provide new and accurate stories to NAP readers.
NEWER POSTMore countries support Moroccan operation in Guergarate to restore peace and security in the Maghreb and Sahel region
OLDER POSTBelgium, Japan support freedom of movement in Guerguarat