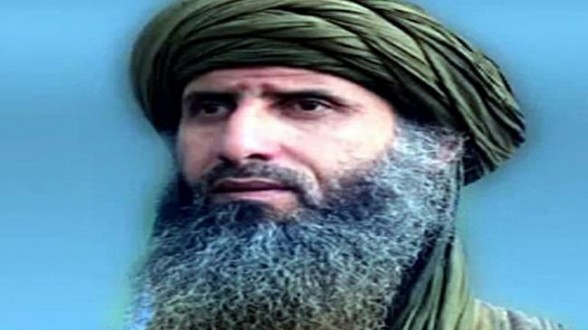 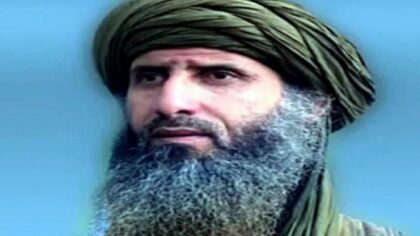 According to several specialized sites, Al Qaeda in the Islamic Maghreb (AQMI) has appointed one of its militants to replace Abdelmalek Droukdel, killed last June during a French military operation in northern Mali, with American help.

The new leader is called Abu Oubéïda Youssef. He is an influential member of AQMI.

The appointment of the new emir of AQMI, Abu 0beïda Youssef Al-Annabi, was announced in a video, put online by the propaganda organ of the terrorist group.

Like his predecessor, Abu 0beïda Youssef Al-Annabi, of his real name Mubarak Yezid, is Algerian.  Abou Obeida was labelled “international terrorist” by the US State Department in 2015.

As a former influential member of the advisory board of the Jihadist group, he is in familiar territory.

In view of his career, several experts are not surprised by his new coat of emir. In particular, he took part in the war in Afghanistan at the beginning of the 1990s with other jihadists from the Maghreb.

He returned to Algeria in the ranks of the Islamic Salvation Army in 1993. It was the time of terror. He is a founding member of the GSPC, in 2004, and three years later, of AQMI.

The commentator of the video footage praises him and repeats, more than once, that it is indeed Abu Obeïda who is now at the helm of the Jihadist group.

The same propaganda video shows the new Emir’s photo, and displays information on his career as a jihadist as well as other information about two other people.

In the same document, Swiss hostage Béatrice Stockli appears dressed in black and veiled. She was kidnapped in 2016 in Timbuktu, northern Mali. She was speaking but her voice was inaudible. Jihadist group confirmed her death.