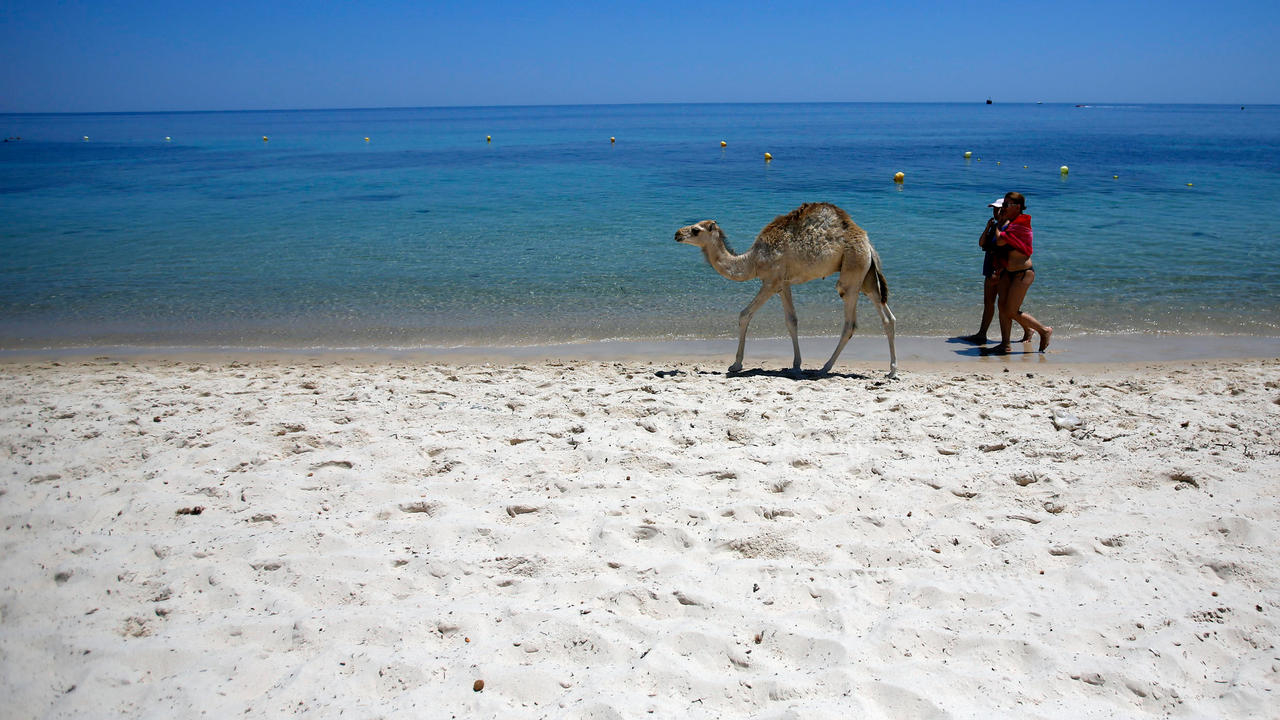 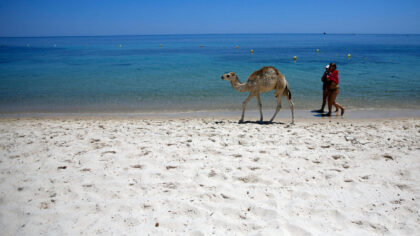 Hopes of a resumption of travelers’ arrivals were quickly swept away by the second wave of the Covid-19 pandemic in the countries deserted by tourists, such as Tunisia where the sector represents about 14% of Tunisian GDP.

The Tunisian government announced this week aid in favor of the sector operators to help them cope with the crisis. The employees of the sector who are technically unemployed will thus receive a monthly allowance of 200 dinars (80 euros), that is half the SMIG.

After having fallen considerably following the jasmine revolution of 2011 and the insecurity linked to terrorist attacks, the frequentation of Tunisian tourist resorts had then rebounded. The number of visitors was 9.5 million last year. A growth stopped net by the Covid-19 pandemic.

According to the Minister of Tourism, Habib Ammar, despite the opening of borders at the end of June and the exemption of PCR testing until recently for people travelling via tour operators, the number of overnight stays has decreased by 80.5%.

Habib Ammar has also announced that tourists “coming to camp in the desert” would have more flexible access conditions, without quarantine obligation, in order to boost Saharan tourism, provided they are part of organized trips and respect a health protocol.

The Tunisian government had announced support measures, but the professionals of the sector complain that these measures were not materialized.

According to the Tunisian Federation of Tourism, 27,000 jobs are threatened and six out of ten households whose head works in tourism risk falling into poverty.

Also this week, he Unites States and the European Union have pledged to back Tunisia’s tourism industry with a combined investment valued at more than €100 million.

The US support will come from its development agency, USAID, which has pledged to mobilize between $30 million and $50 million for “Visit Tunisia” program aimed at promoting a “sustainable tourism” for the next five years.

The EU’s contribution supported by Germany’s international aid agency GIZ, is valued at around €50.5 million and will be allocated in the framework of “La Tunisie est notre destination” [Tunisia is our destination] program for 2020-2024 period.

Tunisia’s tourism industry, the second biggest national Gross Domestic Product (GDP) contributor behind the agriculture sector, has been hit hard by the pandemic. As early as April, authorities expected the tourism sector to lose $1.4 billion in terms of revenues because of the pandemic.