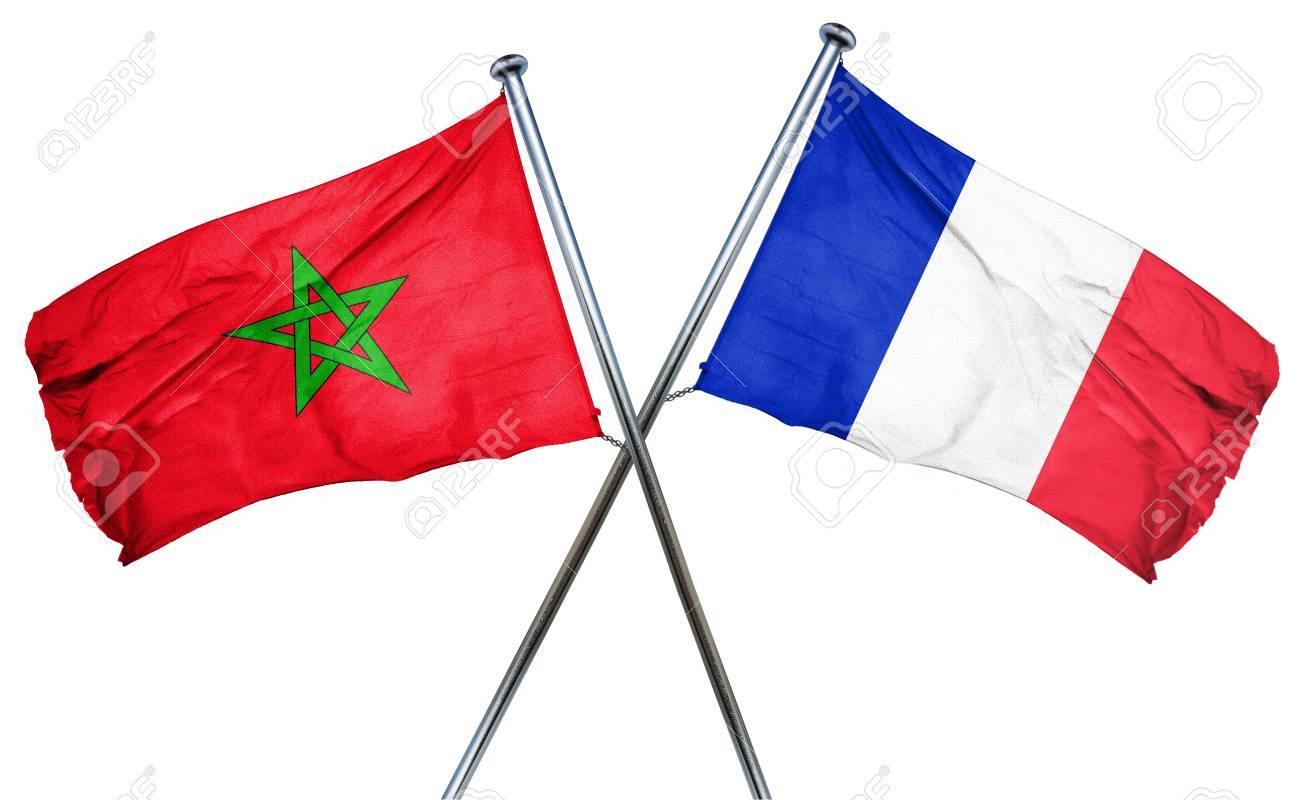 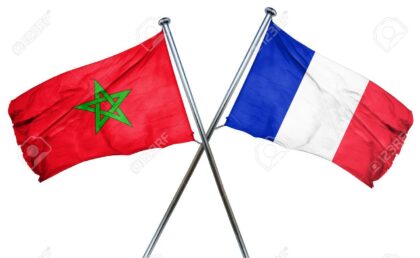 France has commended Morocco for remaining committed to the ceasefire agreement after restoring the free flow of passenger and commercial traffic in the Guerguarat buffer zone area.

“France welcomes Morocco’s attachment to the ceasefire. This should continue along with the political process which should be launched within the framework of the UN,” the French foreign ministry said.

France “closely follows the events of Guerguarat,” it said, adding that Paris has “openly expressed its concern regarding the closure of this passage and recalls the importance of the free flow of goods and people in this area.”

France also took notice of Morocco’s measures and said that its foreign ministry is in touch with his peers in the region.

Morocco’s measures to open the Guerguarat road were welcomed by neighboring countries of the Sahel Saharan (Cen-Sad) group, by Arab states and numerous African states.