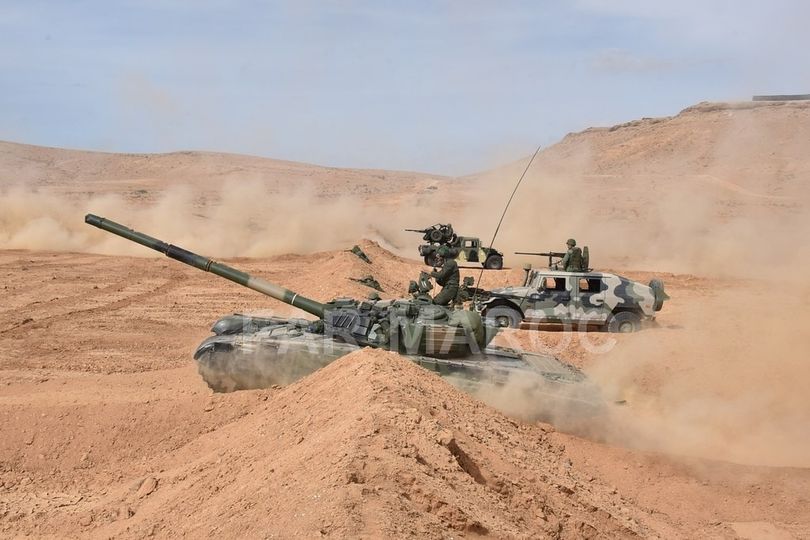 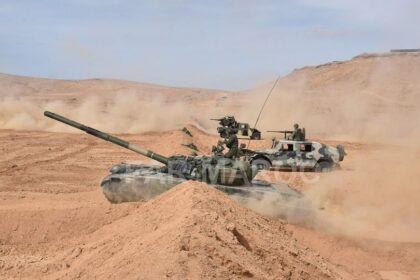 Moroccan Royal Armed Forces were given instructions to respond firmly to any Polisario provocations east of the security wall. A weapon-carrier of the separatist militia was obliterated today Nov 15.

On its facebook page, FAR-Maroc, the Moroccan army said that it has responded to childish acts by the Polisario along the wall which do not amount to attacks but rather provocations.

The Polisario has committed an act of military suicide after its humiliating defeat in Guerguarat and tries to sell lies to its supporters by resorting to fakenews using language reminiscent of cold-war era propaganda.

The Polisario has claimed that it downed a Moroccan drone showing a Turkish drone that was targeted in Syria.

The separatists also spoke about deaths and injuries wherein in fact no casualties where reporters by Morocco which said that no clashes took place.

Algerian pro-army media such as Ennahar are relaying whatever Polisario says without any fact-checking showing their bias and the Algerian regime’s connivance with the separatist militia.

Meanwhile, the military in a facebook page showed the readiness of the Royal Armed Forces and its preparedness to include more territories to the security wall and further tighten the noose on the Algerian-backed separatist militias.