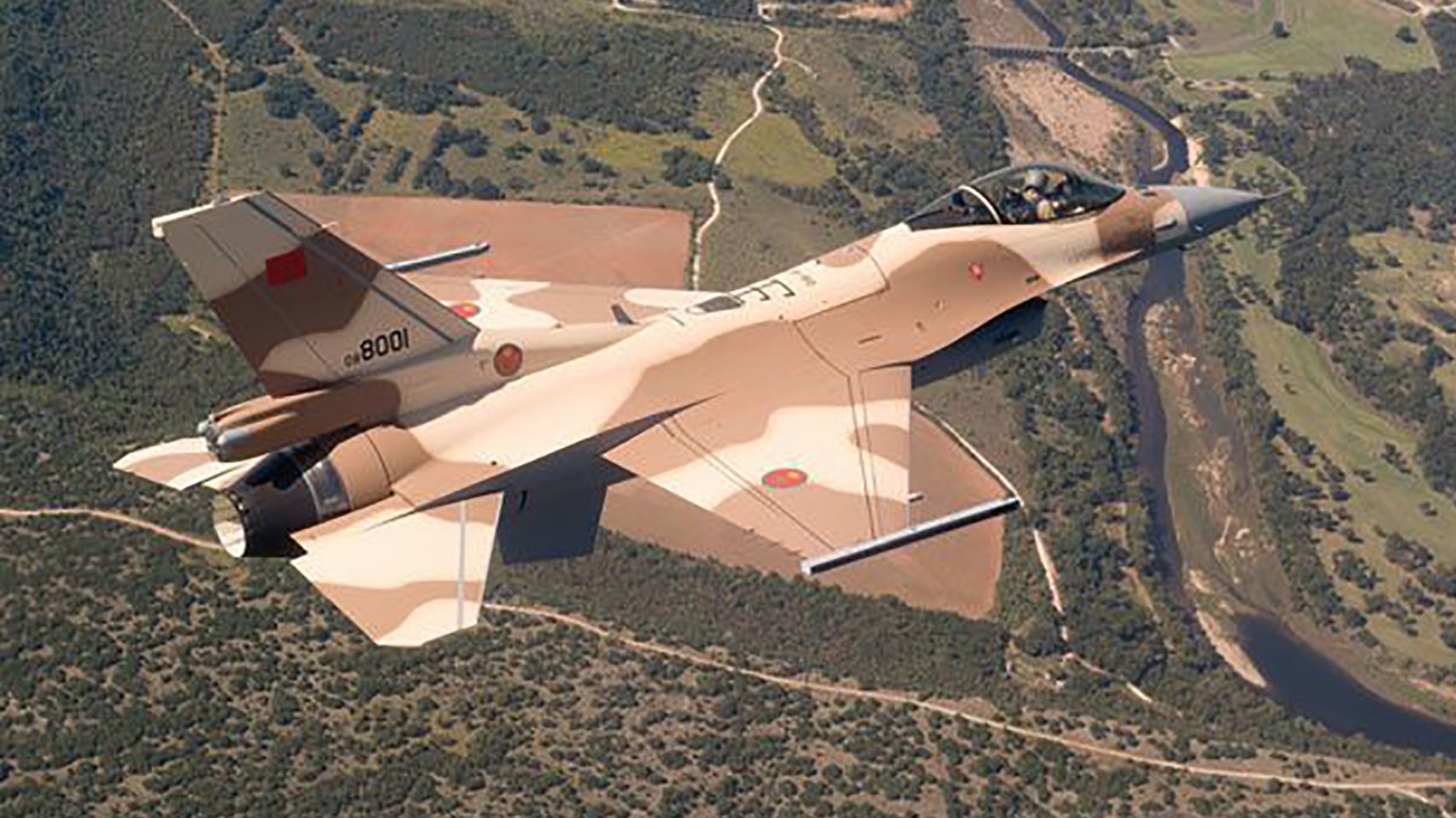 Morocco maintains restraints regarding Polisairo provocations, but until when? 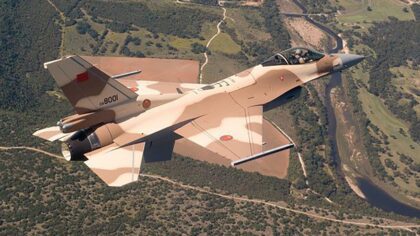 Morocco has shown a great deal of restraint and wisdom in the face of the desperate provocations of the Polisario and its mentor Algeria who instigated their supporters to block the road linking the Kingdom to its African roots.

King Mohammed VI strongly rejected, in a speech on the occasion of the Green March anniversary, any attempts the free flow of traffic in the area and reiterated Morocco’s preparedness to defend its territories.

Meanwhile, Moroccans are expressing anger online at the blatant violations by the Polisario.

As Morocco multiplies gains at the UN and vis-a-vis the international community, the Polisario is increasingly isolated and its paymaster Algeria is facing an impending financial crisis that threatens its social peace.

In response to Morocco’s diplomatic achievements, the Polisario sent what it describes as civilians to occupy a road that feeds West African markets with necessary goods key to their food security.

The blockade left markets in Mauritania and Senegal without Moroccan fresh produce leading to skyrocketing prices and scarce vegetables and fruits.

The Polisario by encouraging this type of banditry has shown once again its true nature of a militia that acts outside international law in search for provocation.

So far Morocco has shown restraints as it continues to celebrate its recent gains. The recent UN Security Resolution on the Sahara has stressed the need for a political and realistic solution based on compromise burying once and for all the referendum option to which the Polisario and Algeria stick.

Over 17 countries, the latest of which is the UAE, have opened consulates in the Sahara in a sign of support for Morocco’s sovereignty over the area and over 85% of the UN member states do not recognize the Algerian-backed Polisario fictive republic.

For now, Polisario continues to defy the UN and its Sahara mission the MINURSO. If the latter fails to clear the road, Morocco will have to do it itself as it boasts one of the best armed and trained forces in Africa.