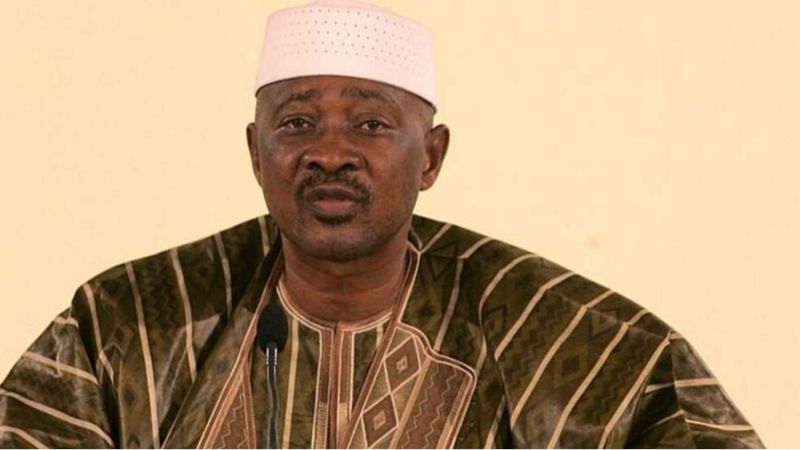 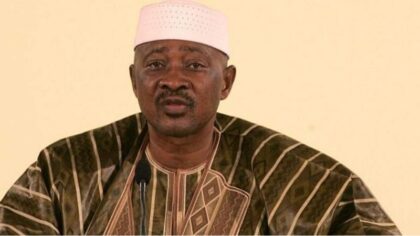 Former Malian President Amadou Toumani Touré (“ATT”), who ruled the country from 2002 to 2012 before being overthrown in a military coup, died during the night of Monday 9 to Tuesday 10 November in Turkey, at the age of 72, a relative and a doctor reported.

“Amadou Toumani Touré died during the night of Monday to Tuesday in Turkey, where he was evacuated for health reasons,” Oumar Touré, nephew of the deceased, told AFP.

Amadou Toumani Touré had recently undergone heart surgery at the Luxembourg hospital in Bamako, which he had founded. “Everything seemed to be going well,” a doctor at the hospital said anonymously. “It was then decided to evacuate him medically. He travelled to Turkey very recently on a regular flight. Unfortunately, he died during the night from Monday to Tuesday,” he added.

The name Amadou Toumani Touré was associated with Mali’s democratic transition. A career soldier, “ATT” was part of the group of officers who overthrew Moussa Traoré in 1991 after the death of a hundred or so pro-democracy demonstrators. As head of the junta, he organized elections the following year and handed over power to a civilian president, earning him the nickname “soldier for democracy”. He then left the army with the rank of general to be elected president of Mali in 2002, before being re-elected in 2007.

“ATT” disappears as Mali is again in a period of transition, following a new military coup d’état, which brought down on August 18 the former elected president Ibrahim Boubacar Keïta. Some of the officers involved in the August 18 coup, including their number two, Colonel Malick Diaw, were in the group photo of the 2012 putschists.