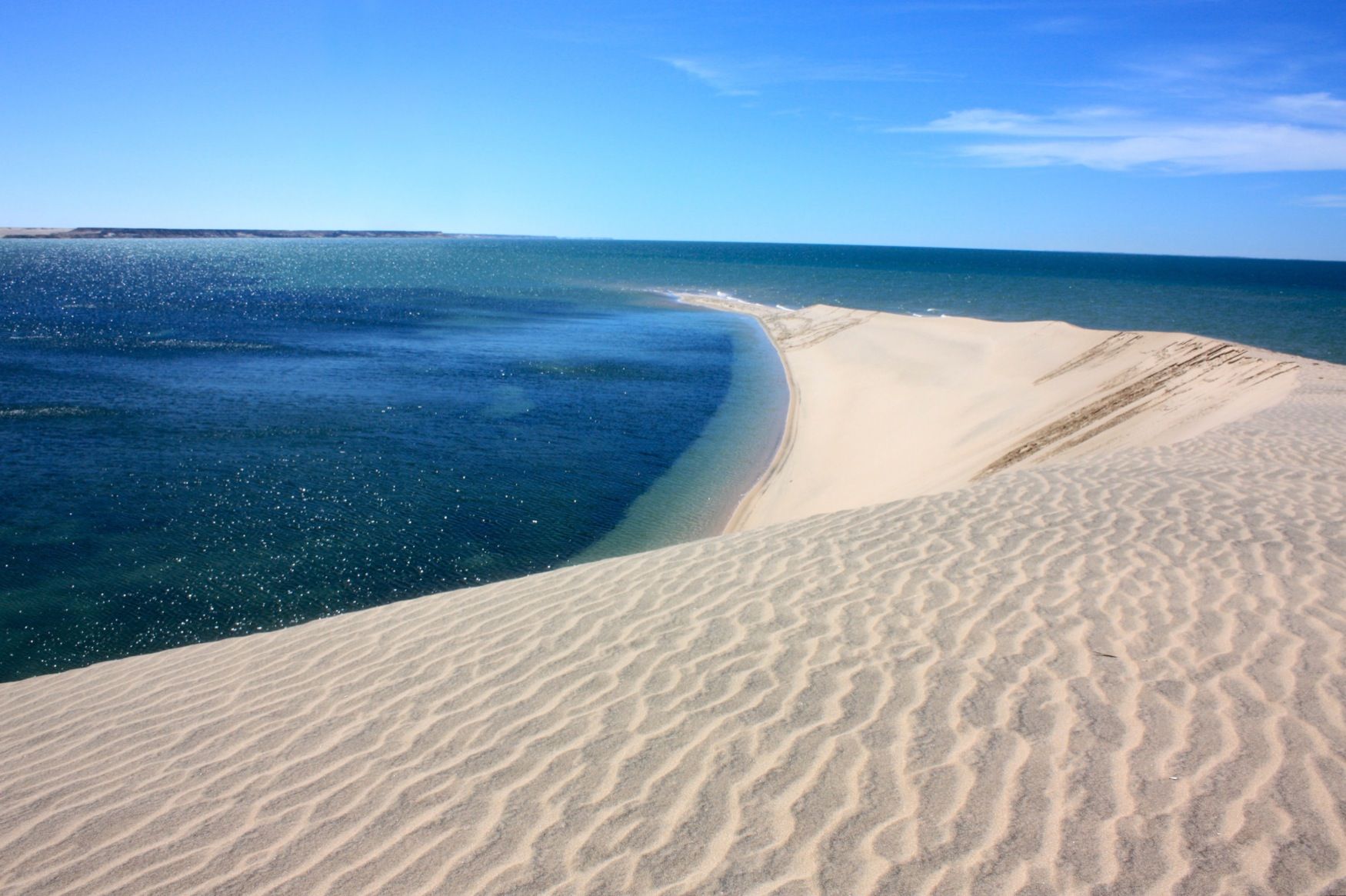 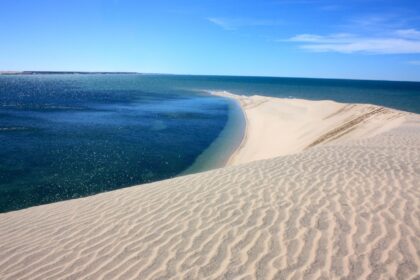 King Mohammed VI expressed firm commitment to make the Sahara an engine of development at the regional and continental levels through, inter alia, tapping into its maritime potential.

In this respect, “Morocco has this year completed the demarcation of its maritime boundaries and incorporated them into its legislation, in keeping with international law,” said the King in a speech on the occasion of the 45th anniversary of the Green March.

Morocco remains committed to dialogue with Spain regarding overlaps between the territorial waters in line with the provisions of the Law of the Sea and in keeping with the spirit of their partnership, avoiding any unilateral decision or fait accompli, the Monarch said.

This demarcation of the maritime areas will help support the region’s vibrant economic and social projects, he said, adding that his commitment to reaffirming the Moroccanness of the Sahara is as steadfast as his endeavors to make the Sahara an engine of development at the regional and continental levels.

He noted in this connection that the Atlantic coast to the south of the Kingdom, bordering the Moroccan Sahara, will serve as an area for the achievement of economic complementarity as well as continental and international prominence.

The Southern provinces are poised to serve as a bridge between Morocco and its African roots, said the king, adding that it is important to invest in marine areas, whether with regard to seawater desalination or renewable energy, exploiting, to this end, wind turbine generators and tidal energy.

He also highlighted the prominent place of the fishing sector and its role in boosting the region’s economy.

“This would also give fresh impetus to the Plan Halieutis, making it a strategic pillar for revitalizing the tourism sector, turning the region into a prominent destination for beach tourism,” he said.

North Africa Post's news desk is composed of journalists and editors, who are constantly working to provide new and accurate stories to NAP readers.
NEWER POSTUN 4th Committee reaffirms support for political process in the Sahara
OLDER POSTMorocco will firmly respond to any attempts targeting the security & stability of its Southern provinces – King Mohammed VI