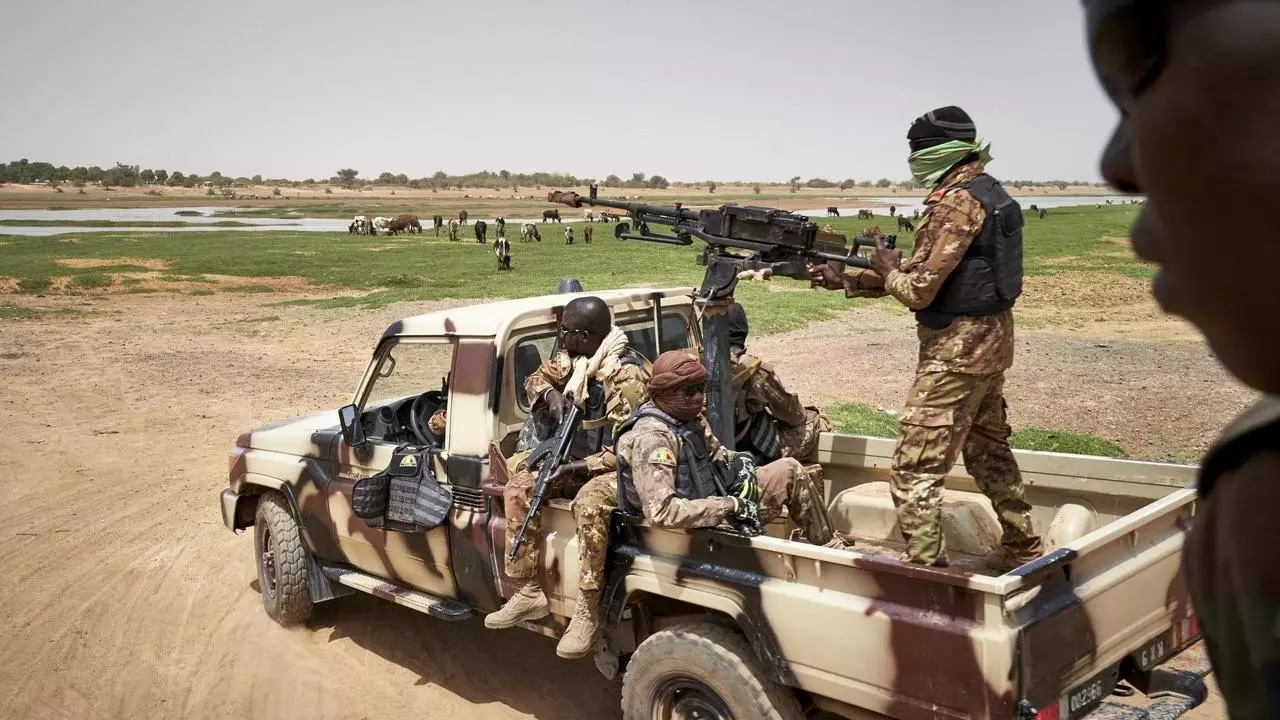 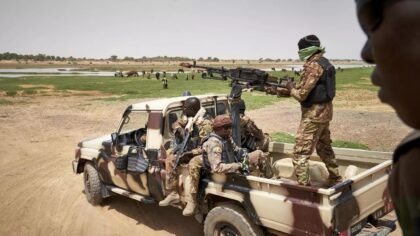 A forum on intercommunity reconciliation opened on Thursday in Niono, a town in the Segou region, in the center of the country.

Four ministers and several hundred people were invited to take part in the discussions aimed at easing tensions between the various communities, including the traditional Dozo hunters on the one hand and the Peule ethnic group on the other.

The Ministers of National Reconciliation, Territorial Administration, Security and Health made the trip to Niono. Out of the transitional authorities’ keenness to show their involvement, the ministers came with food for the inhabitants of Farabougou, who have been surrounded for more than a month by jihadist fighters.

In recent years, the katiba Macina, linked to Al Qaeda in the Islamic Maghreb (AQMI) has multiplied its attacks in the circle of Niono. And, more recently, disputes between the Peule community and traditional Dozo hunters are destabilizing the daily life of the inhabitants.

The assassination of the imam of N’Débougou, the prevention of the Niono fair, roads blocking are all issues that the participants in the forum, coming from the twelve communes of the circle, must address. And there is urgency, at least to tackle the problem of the thousands of internally displaced people in the area and to help break the cycle of violence.

The forum is scheduled to wind up on Saturday.