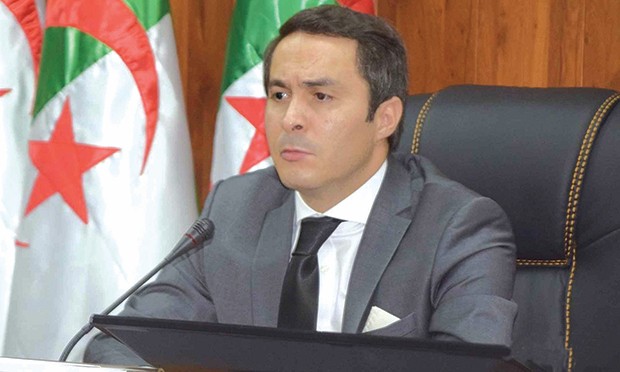 Algeria: minister stirs waves of protest after telling Algerians to change the country

Algeria’s youth & sports minister Thursday made the headlines after he told people opposed to the draft revised constitution to be submitted to a referendum on November 1st, to change the country if not satisfied, TSA reports.

Khaldi, according to the media, repeated two times his invitation for the disgruntled to “change the country”. Algerians are called to polls on November 1st to validate or reject the draft revised constitution touted by the regime as the “cornerstone for the building of new Algeria,” following the months-long revolution known as Hirak which forced former President Abdelaziz Bouteflika to step down in April last year.
The draft revised constitution proposes more power to the Prime Minister and the parliament and limits presidential terms to two.

The changes proposed by President Abdelmadjid Tebboune and his regime are believed not enough by critics who are demanding a deep overhaul of the system. The Hirak which started February last year, has been halted by authorities owing to the global pandemic. The revolution demands an important shift in the management of the country which according to protesters has remained in the hands of oligarch and corrupt individuals.

Elected in December, President Tebboune, himself a former member of the Bouteflika regime, is rejected by the vast majority of Algerians. The electoral commission established his election turnout at 40 per cent – making him unpopular.