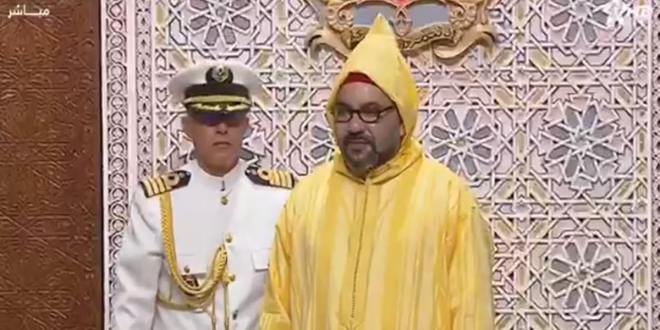 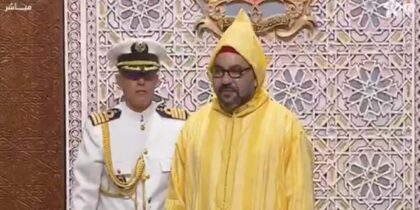 In a speech on the occasion of the opening of the Parliament’s fall session this Friday, the King stressed that measures to help the economy recover should be completed by social protection measures.

The King recalled the need for extending universal compulsory health coverage for an additional 22 million individuals by end of 2022, at the latest. This should include the cost of medication, drugs, hospitalization and treatment.

He also urged for ensuring universal access to family allowances for approximately seven million children of school age, from which some three million households stand to benefit in addition to expanding enrolment in a pension scheme for about five million Moroccan workers who do not currently have a retirement plan.

To better implement these measures, “at some point, a single coordination and supervisory authority in charge of all social welfare schemes will be set up,” said the king.

“The success of any plan or project, whatever its objectives, hinges on observing the principles of good governance and abiding by the responsibility-accountability nexus,” the Monarch added.

King Mohammed VI called on all Moroccan public institutions to work together in order to achieve generalized social security and urged Moroccan MPs to play an active role in this major project.

“What matters most, at this stage, is to be vigilant, commit to preserving the health and safety of citizens, continue supporting the health sector and keep up efforts to boost the economy and enhance social protection,” the King said.

The Monarch who insisted that tackling this unprecedented health crisis and its economic impact “requires across-the-board mobilization in the country as well as concerted efforts by everyone to rise to the challenge,” the King called on all national institutions and stakeholders, particularly Parliament, to rise to the challenge and to be mindful of people’s aspirations.