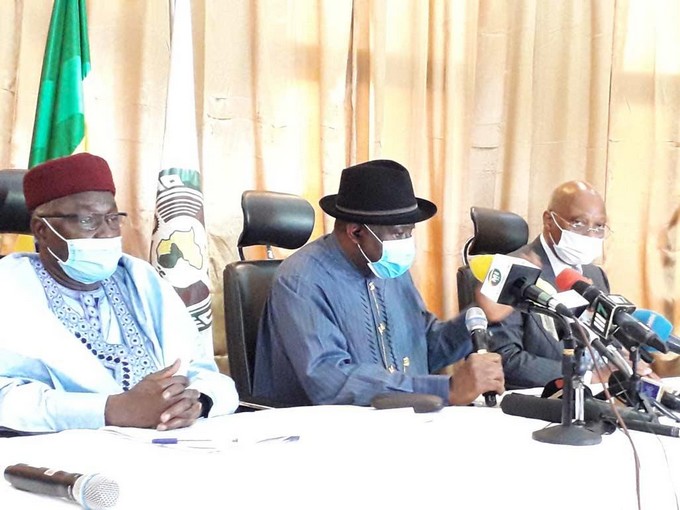 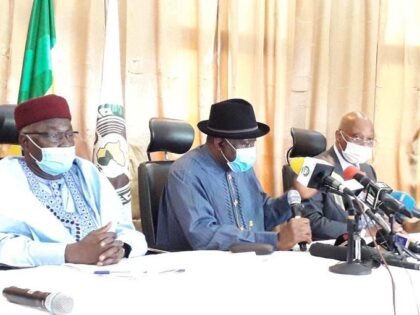 The community of West African states announced Tuesday the lifting of sanctions on Mali, putting an end to the embargo that had been weighing on the country since the August 18 coup d’état against President Ibrahim Boubacar Keïta.

The declaration of the Heads of State and Government of the Economic Community of West African States (ECOWAS) on Mali, made public Tuesday, is signed by the Ghanaian President, Nana Akufo-Addo, current president of ECOWAS.

Taking into account “the significant progress towards constitutional normalization, the Heads of State decide to lift sanctions on Mali,” the Ghanaian President said.

The lifting of sanctions means the end of the economic freeze and resumption of financial flows, and reopening of air traffic from Bamako to countries in the sub-region and vice-versa.

The publication of the transition charter, which took into account ECOWAS demands regarding the prerogatives of the vice-president, head of the junta, also weighed in the balance.
The sub-regional institution now has another concern: the civilian and military personalities arrested since the coup d’état.

“They have been in detention for almost 48 days. We had the privilege of meeting them, they are in good health, but obviously it is important that they can be released and that they can return home,” says Jean-Claude Kassi Brou, President of the ECOWAS Commission.

To discuss this issue, but also to mark the sub-region’s support for the political transition, the Ghanaian Head of State is expected to visit Mali this week.