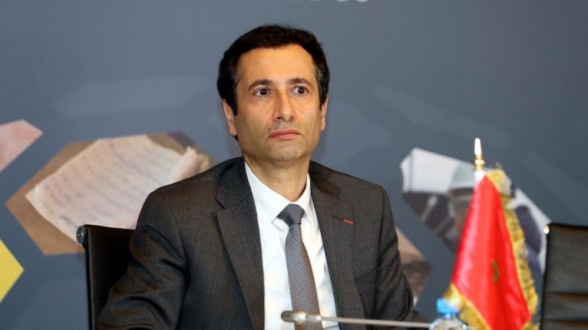 Coronavirus to weigh on Moroccan 2021 budget 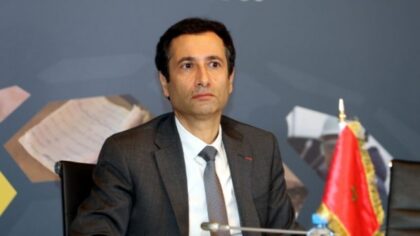 Finance Minister Mohamed Benchaaboun said the economic impact of the coronavirus will continue to reverberate in 2021 as the government faces prospects of a sharp drop in revenue and higher spending.

Tax revenue is expected to fall by 25 billion dirhams while additional spending should be mobilized to fund social landmark projects such as the mandatory health coverage.

The wage bill will require additional 8 billion dirhams in promotions and salary hikes agreed by the government and unions.

Meanwhile, the understaffed health and education sectors will receive each an additional 5 billion dirhams in addition to 22,000 new jobs for both departments.

In total, the government has to mobilize an additional 33 billion dirhams for the expected rise in spending next year.

This year, a surge in spending to bolster the economy against the pandemic meant that the budget deficit will further expand to more than 7% while growth will sink to 5.8%, according to the government.

The organization of next year’s election will cost 1.5 billion dirhams while the compensation fund expenditures are expected to stand at 2 billion dirhams if oil and gas prices remain at their current low level.

The government expects an unemployment rate at 13% although the High Commission for Planning is more pessimistic putting the figure at 14.8%.

He also explained that a series of austerity measures will be taken in public administrations including a 50% cut in travel costs.