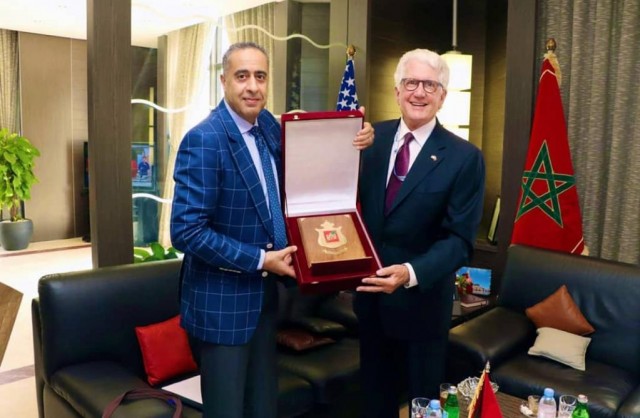 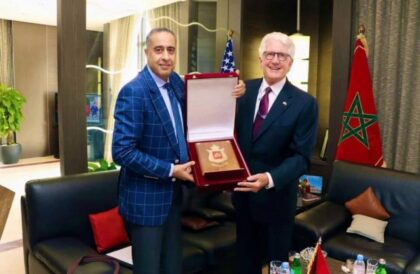 Ways of enhancing further security cooperation between Morocco and the United States were at the center of talks held Thursday in Rabat between US ambassador to Morocco David Fischer and Abdellatif Hammouchi, Director-General of national police and domestic intelligence agency.

Talks also covered the exchange of expertise and experiences as well as cooperation between Moroccan and US security agencies to counter transnational organized crime.

Morocco is a major non-NATO ally in the region. The two countries hold regular military exercises and high-level consultations on bilateral, regional, and international issues.