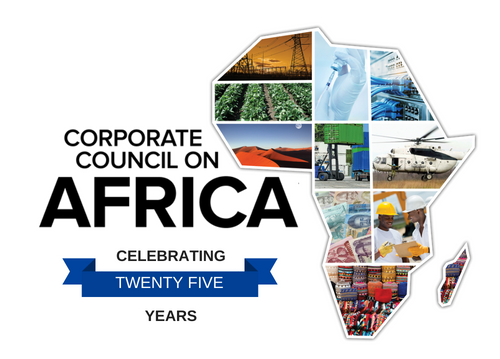 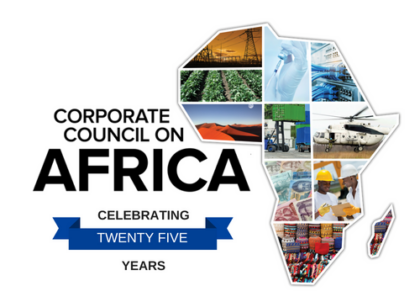 The Washington-based Corporate Council on Africa (CCA) organized Wednesday, on the sidelines of the 75th United Nations General Assembly, a conference under the theme “Partnership for economic recovery: Morocco”.

Addressing the virtual conference, US Secretary of Commerce Wilbur Ross welcomed the reforms undertaken by Morocco to encourage foreign investment and improve the business climate.

The recent reforms carried out in the Kingdom, “including the rationalization of customs procedures through the transition to the paperless mode, as well as the strengthening of the protection of minority investors will lead to continued growth for our two economies,” the US official underlined.

Several American companies have gained a foothold in Morocco thanks to its economic and political stability, he recalled, noting that “the continued lifting of trade barriers will improve the investment and business climate in Morocco in the short term, particularly in the areas of infrastructure, aeronautics, defense and energy.”

He added that American companies “can and have offered their expertise and experience in these sectors as they work to meet the needs of the growing Moroccan population.”

Ross welcomed the fact that social, economic and cultural relations had remained “close” over the centuries between Morocco and the United States, recalling that the Kingdom was the first nation to sign a Treaty of Peace and Friendship with the United States in 1786.

“The US government is determined to deploying its resources to support initiatives that can deepen trade ties between our two countries,” bound by centuries-old social, economic and cultural relations, said Ross.
Addressing the conference, Moroccan Industry Minister Moulay Hafid Elalamy focused his presentation on how the Covid-19 pandemic has enabled Africa in general, and Morocco in particular, to highlight the capacities of their human resources as well as their skills in terms of innovation.

The African continent is “a genuine storehouse of natural resources and a reservoir of skills and senior technicians,” Elalamy said, citing as an instance Morocco, where, from the onset of the epidemic, the entire industrial sector mobilized to help the medical sector to cope with this unprecedented crisis.

“Morocco, which produced absolutely no masks, began manufacturing 17 million masks per day for a population of 36 million. We discovered engineers in the aeronautical sector who came together and made one of the most efficient respirators in the world with a margin of error of 3% ”, noted the Moroccan official.

Likewise, he added, in addition to respirators, the automotive and aeronautical sectors have joined forces to produce thermometers and infrared cameras, and recently the PCR test manufactured by Moroccan engineers and which is now operational.

“Last week, during a visit to France, I discovered that the famous saliva test presented in France was made in Morocco in Tangier. That is to say the manufacturing capacity of African and Moroccan human resources “, he said.
For his part, the regional director of Boeing in Morocco Douglas Kelly lauded the “facilities and business opportunities” in the Kingdom which make “our partnership very valuable”.

The Moroccan skilled workforce is a “big advantage” for Boeing, said Kelly, noting that the aviation industry in Morocco “includes more than 130 companies that operate very successfully.”

The Boeing regional director added that thanks to the facilitation offered by the Kingdom and its competitiveness, Boeing and the Moroccan government aim to produce 1 billion dollars in value added per year by 2028 in the Kingdom.

An array of political decision-makers and personalities from the economic and financial fields took part in this CCA conference, which is part of a series of sessions dedicated to investment on the continent. These panels, organized on the sidelines of the 75th session of the UN General Assembly, discuss in particular the main strategies for post-Covid-19 economic recovery.