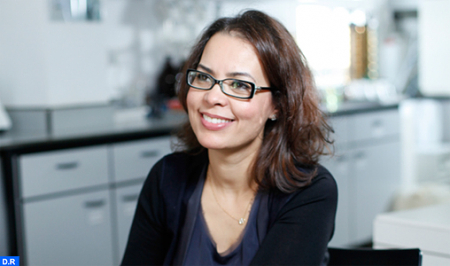 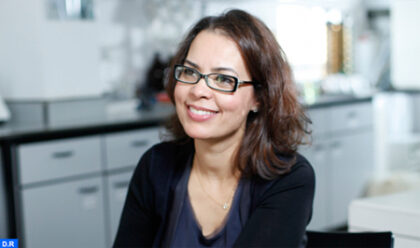 Morocco’s Ismahane Elouafi was appointed Chief Scientist of the Food and Agriculture Organization (FAO), a newly created post by the UN agency.

The creation of the new post “will further strengthen the technical and scientific dimension of FAO’s work,” the UN agency said in a press release.

“Elouafi’s background and extensive knowledge of the NENA region will be an asset to respond to the challenges facing Near East and North Africa countries,” FAO said.

The regional conference convened on Sept. 21-22 under the theme “Transforming Food Systems to Achieve the Sustainable Development Goals.”

The event, virtually hosted by the Sultanate of Oman, adopted a Declaration described as historic. The Declaration lays the foundations for enhanced collaboration across the region to find lasting solutions to the most urgent and pressing problems affecting food and agriculture.

The Declaration focuses on how governments, the private sector, civil society and communities can work together to end hunger and poverty, ensure healthy diets for all and address the growing challenges of water scarcity, climate change and transboundary pests and diseases.

FAO Members in Near East and North Africa meet every two years to discuss issues of common concern and guide FAO’s work in support to the region’s food and agriculture.

The Moroccan scientist has over 21 years of experience in agricultural research, and has led the International Center for Biosaline Agriculture since 2012.

In 2014, the Moroccan scientist was awarded the National Medal of Excellence by King Mohammed VI.

The same year, she got the Excellence in Science Award from the Global Thinkers Forum, and was listed by Arabian Business Magazine as one of the 50 most influential Arab women. She also featured in the Magazine’s list of the top 20 most influential women scientists in the Islamic World.