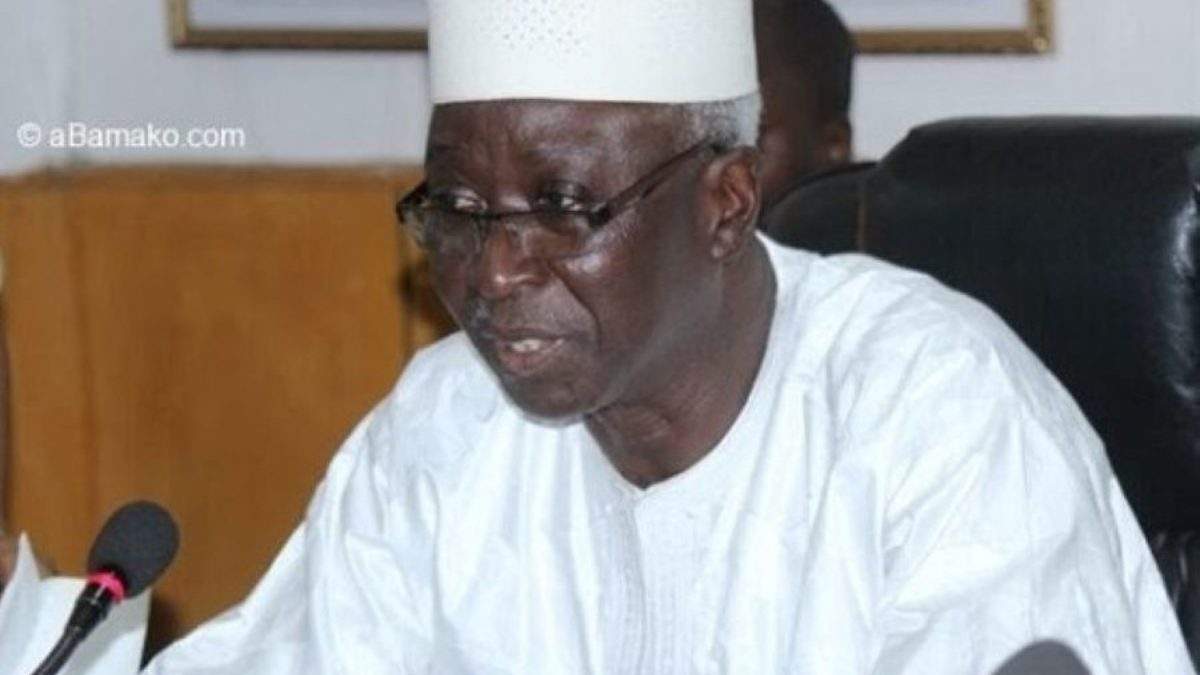 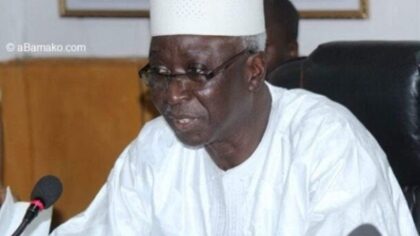 Former Defense Minister Bah N’Daw was officially designated Monday transitional president of Mali, and President of the National Committee for the Salvation of the People (CNSP), Assimi Goita, was nominated transitional vice-president.

The two men were appointed by a 17-member commission set up by the junta to oversee an 18-month transition before elections, Assimi Goita announced on national television.

N’Daw’s appointment came two days before the end of the ultimatum issued by the Economic Community of West African States (ECOWAS) to the CNSP at the end of the mini-summit held in Accra, Ghana, on September 15. ECOWAS last week threatened to step up economic sanctions and impose a total embargo on the country if its conditions were not met.

ECOWAS also demanded that the CNSP should be dissolved immediately once the civilian transition is put in place.

Following a mutiny on Aug. 18 in the Soundiata Keita camp in Kati, near Bamako, former Malian President Ibrahim Boubacar Keita and his Prime Minister Boubou Cisse were brought to the camp by mutineers.

Keita announced his own resignation that evening, as well as his government and the dissolution of the National Assembly.

Colonel Major Bah N’Daw was born in 1950. He has a long career in the Air Force. And after retiring, he was Minister of Defense from May 2014, replacing Soumeylou Boubèye Maïga.

He was also once an aide-de-camp to Moussa Traoré, a position from which he had resigned.

The new president is expected to serve as head of state for several months before civilians return to power.

The swearing-in ceremony will take place on Friday, September 25, 2020.