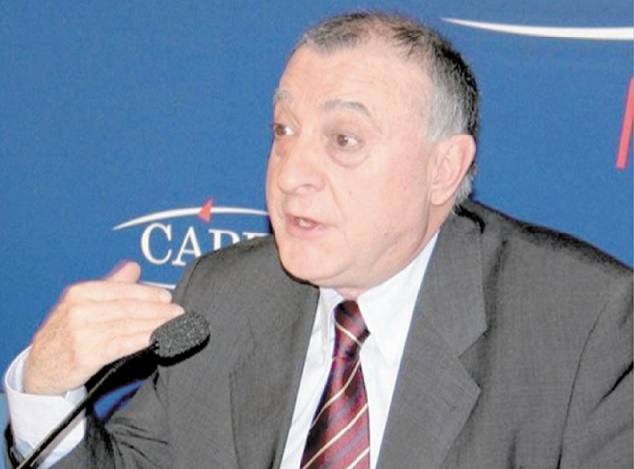 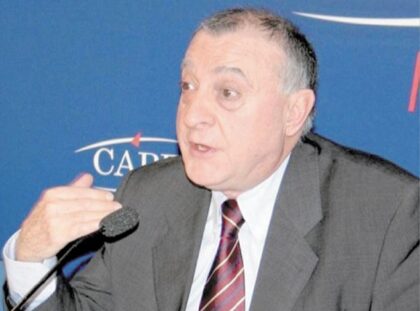 French geo-politician and historian Charles Saint-Prot has called on the Algerian regime to reconsider its anti-Moroccan obsession and end its costly support for the separatist plot, underlining that Algiers must understand that “diplomacy is not based on hatred”.

“It is time for the Algerian regime to reconsider its anti-Moroccan obsession and move towards ending support for the separatist plot,” underlined Saint-Prot in an interview with Tunisian weekly “L’Expert” released this Thursday.

The conflict over the Sahara “depends only on the Algerian regime, which fuels it in an artificial and very expensive way”, said the director general of the Observatory for Geopolitical Studies (OEG), urging the international community to pressure Algiers to end a crisis that is only the residue of the Cold War.

He recalled that the Sahara issue is an artificial conflict created from scratch by the Algerian regime and the communist bloc in the mid-1970s, noting that the Moroccan Sahara should have naturally returned to the Moroccan motherland after the departure of the Spanish colonizers, which followed the Green March in November 1975 and marked the end of colonization.

“It was at this time that Algeria and the communist bloc launched the separatist group -Polisario- which has never been recognized as a national liberation movement. This is quite normal since it did not participate in the fight against the Spanish occupier, given that it is just a puppet of the Algerian regime”, said the researcher.

The French historian noted that “the blindness of the Algerian regime is truly fossilized in a Soviet-like mindset.”

Touching on the Maghfreb integration, he underlined the responsibility of the Algerian regime in impeding Maghreb cooperation”.

This “artificial” conflict over the Moroccan Sahara is only “a pretext for the Algerian leaders who are hostile to a large market, with rules and transparency which would put the spotlight on their corruption and the true Soviet nature of their system.”

As to relations between Morocco and Tunisia, he described them as excellent, because they are “two serious, competent and wise countries”.

“Of course, there is a kind of economic competition but this can be overcome”, he said.

North Africa Post's news desk is composed of journalists and editors, who are constantly working to provide new and accurate stories to NAP readers.
NEWER POSTMali: AU reiterates its call for the Malian transition to be led by a civilian
OLDER POSTEIB lends Morocco’s Credit Agricole €200 mln