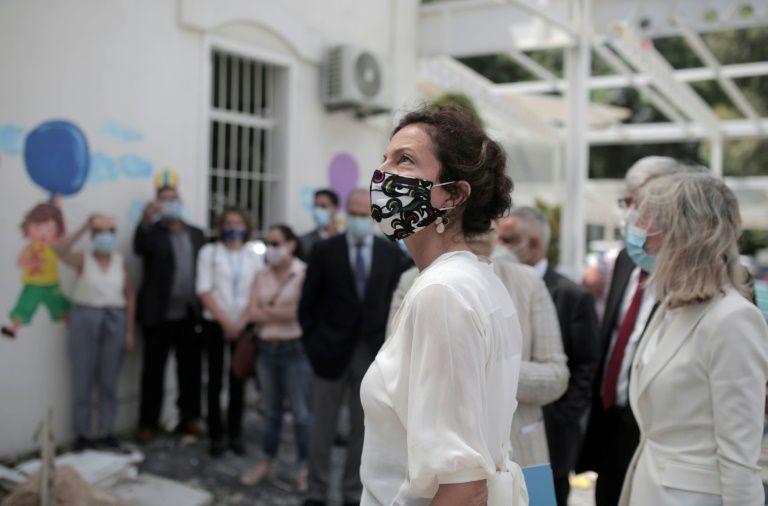 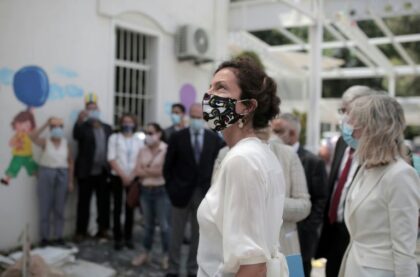 Morocco has urged the UNESCO to grant substantial support to Lebanon for the rehabilitation of schools and cultural heritage buildings, damaged in the devastating blasts that rocked the Lebanese capital and wreaked havoc throughout the city, killing close to 200 people, injuring thousands of others, and leaving around a quarter of a million homeless.

It also impacted some 8,000 structures, including 640 historic buildings, approximately 60 of which are at risk of collapse.

Speaking at a special meeting of the UN organization on the situation in Beirut, in his capacity as President of the Arab Group, Morocco’s Permanent Representative to UNESCO recalled the Kingdom’s support for the Lebanese people following the August 4 blasts.

“The UNESCO is urged to play its role in relation to the essential aspects of its mandate, namely education and culture to support Lebanon in this ordeal,” the diplomat underlined, recalling that tens of thousands of pupils and students, around 85,000, are deprived of education in Beirut, following this tragedy.

The Moroccan ambassador also recalled that more than 300,000 inhabitants of the Lebanese capital are today homeless, in a context marked by the health crisis of covid-19, as well as a difficult economic and social situation.

The diplomat also recalled the humanitarian assistance dispatched by Morocco upon the instructions of King Mohammed VI, who is, he said, personally following the situation in this brotherly country.

Morocco’s humanitarian aid to Lebanon following the Beirut explosions was airlifted by 18 aircraft and included vital emergency medicine, foodstuff, canned food, grains, powder milk…, etc. It also comprised tents and blankets to shelter the stricken population of the city where at least 300,000 were left homeless.

Besides, Morocco also deployed a military field hospital that has performed 15,900 medical acts between August 10 and 30 to the benefit of people affected by the tragic explosions and distributed medicines to more than 5,639 people.

During the meeting, Sahar Bassiri, the ambassador of Lebanon to UNESCO, thanked King Mohammed VI for his continuous support for the Lebanese people.

She said she had the opportunity to visit the Morocco’s field hospital in Beirut and said she was “deeply moved by the professionalism, availability and humanism of the Moroccan teams.”

The UNESCO has kicked off the ‘Li Beirut’ initiative, meant to protect the city’s historic center, prevent property speculation and transactions taking advantage of residents’ distress and vulnerability, as put by UNESCO Director-General Audrey Azoulay during a visit to Beirut late August.

UNESCO, which is spearheading UN efforts to raise $23 million to education in Beirut, has also committed to immediately rehabilitating 40 of the 159 affected schools with funds it has already raised.

The UN agency will also prioritize interventions to stabilize, secure and safeguard several historic buildings located in the most affected neighborhoods and will support artists, cultural professionals, and creative industries, including NGOs and local partners.

To finance these operations on the ground, a UNESCO donors’ conference for Beirut will be organized before the end of current month.

During her two-day visit, the Director-General took stock of the situation by meeting with artists, members of the cultural sector and creative industries, including NGOs and local partners.