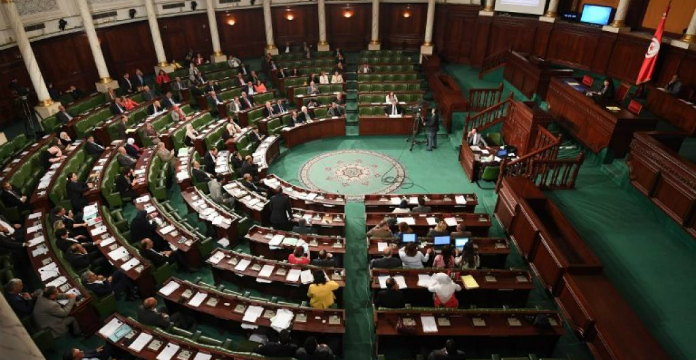 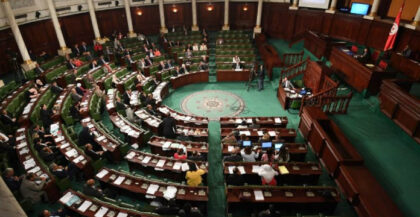 The Tunisian parliament Wednesday rubber-stamped the proposed government of the Prime Minister-designate Hichem Mechichi to replace Elyes Fakhfakh who resigned last month from the post over allegations of a conflict of interest.

Mechichi’s cabinet lineup was approved by 134 lawmakers out of the 201 present for the session.

Mechichi after the 15-hour session told the MPs that his government will strive to establish relations with the legislature through interaction and consultation with the lawmakers on populations’ concerns, Webdo Tunis reports.

Former interior minister in the outgoing cabinet of Fakhfakh, the 46-year old man has become the 9th Prime Minister of the North African country following the 2011 revolution that toppled former leader Ben Ali.

He is facing a daunting task of rebuilding the country’s sluggish economy and an increase in unemployment now standing at 18 per cent, largely compounded by the ongoing covid-19 pandemic.

The Tunisian central bank in April projected a 4.3 percent economic recession owing to the pandemic. It is also expected that the tourism sector, the second biggest GDP contributor, will lose 400,000 jobs.