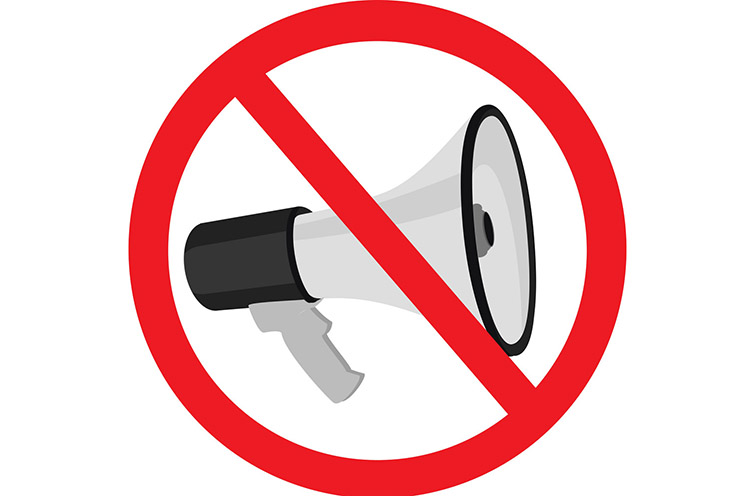 Moroccan Diaspora in France up in arms against its instrumentalization attempts 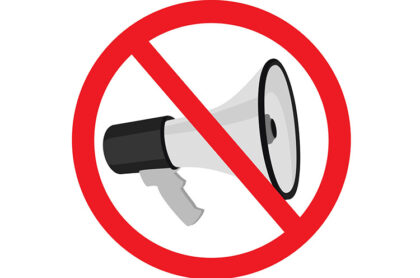 In a press release entitled “Stop the instrumentalization of the Moroccan diaspora in France”, more than 130 NGOs representing the Moroccan community in France protested against the instrumentalization of the diaspora by the signatories of this platform who were expressing their views on behalf of the diaspora so as to mislead the public opinion on the case of Moroccan journalist Omar Radi. The journalist in being sued for sexual assault.

On August 14, 2020, an Op-Ed was published online by the publication Orient XXI under the title “Stop the relentlessness against Omar Radi and the repression of public speech in Morocco”. The piece was written in a misleading way to make the reader think it was the voice of Moroccans living in France, the associations of the Moroccan diaspora noted in its press release.

The initiators of this platform claim to speak on behalf of “all Moroccans living in France as well as many activists in France and elsewhere,” to denounce what they call “repressive and violent police responses against journalists and human rights activists.”

In their response to these allegations, the diaspora in France said “We, associations of Moroccans living in France, representative of thousands of our fellow citizens, strongly denounce the dishonesty of the initiators of this approach who claim to speak on behalf of Moroccans or Franco-Moroccans in France, while they have neither the legitimacy nor the moral authority to do so.”

The associations of the Moroccan diaspora in France have also condemned “the fallacious allegations” used by the initiators of the platform, “with the aim of misleading the public opinion on the representativeness of the list of signatories of this text in which the people, who can claim to be from Morocco, are a minority”.

They also note “with astonishment that several structures created by the Polisario separatists or which support them have signed this text”.

“Our amazement is all the greater since the Polisario leaders are currently the subject of a European parliamentary action for the diversion of humanitarian aid sent to the populations in the Tindouf camps, on the basis of a scathing report by OLAF, the European Anti-Fraud Office. Their leader, Brahim Ghali, is also accused of crimes against humanity and human rights abuses, and is summoned by the highest Spanish court,” they said, calling on the Moroccan community in France and across the world to denounce this malicious approach.

“The defense of human rights and the free exercise of the press are causes that are far too solemn to accept that they be instrumentalized and that the Moroccans of the world are used as a screen to try, in a vicious way, to give credibility to the spread of misleading information about Morocco,” say the associations of the Moroccan diaspora in France.