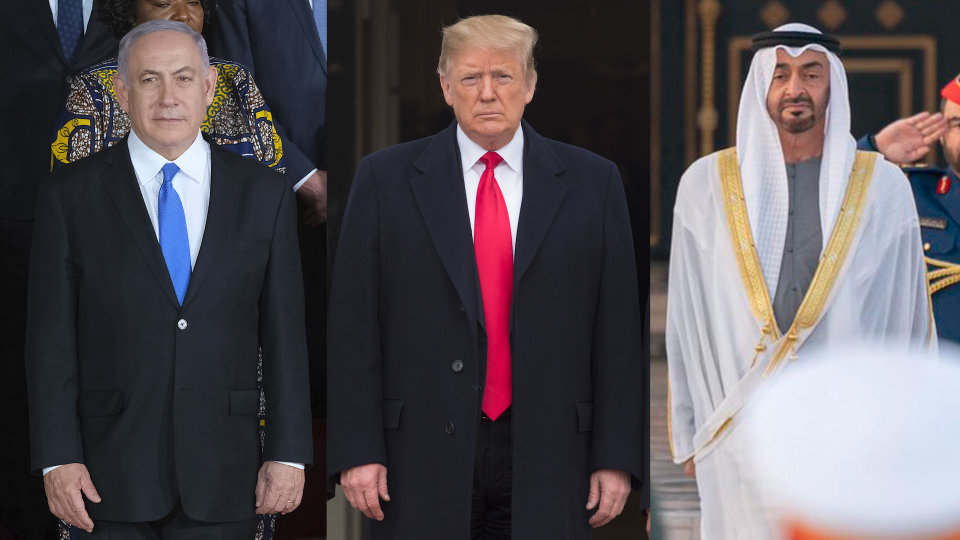 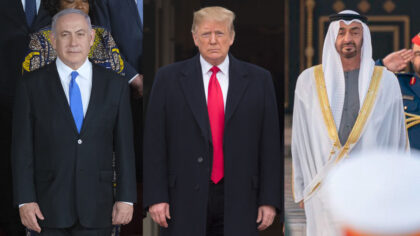 UAE will open a mission in Tel Aviv following the historic peace deal between the two countries, the Foreign Minister of the Gulf country has said.

“The embassy will be in Tel Aviv. This is very clear,” Anwar Gargash said Thursday during a video conference with US-based Atlantic Council think-tank.

The Gulf country and Israel last week announced a peace deal and normalization of their ties with help the US as broker.

UAE has become the first Gulf country to establish ties with Tel Aviv and third Arab country after Egypt and Jordan.

“The most concrete achievement was to stop the annexation of Palestinian lands,” Gargash said when asked about achievements reached in the deal.

Israel however has maintained annexation plan noting that the deal does not rule it out.

Gargash also argued that the agreement would have long term gains, including in military and security matters.

The Gulf country is looking to buy Israeli F-35 fighter jets from the US. “Our first request was six years ago. This is something that happened on the table. Our legal request is on the table,” he said.

North Africa Post's news desk is composed of journalists and editors, who are constantly working to provide new and accurate stories to NAP readers.
NEWER POSTCOVID-19: Morocco records 42 fatalities in 24 hours, highest death count since start of pandemic
OLDER POSTMali: ECOWAS calls for restoration of IBK to his duties, announces sanctions against putschists