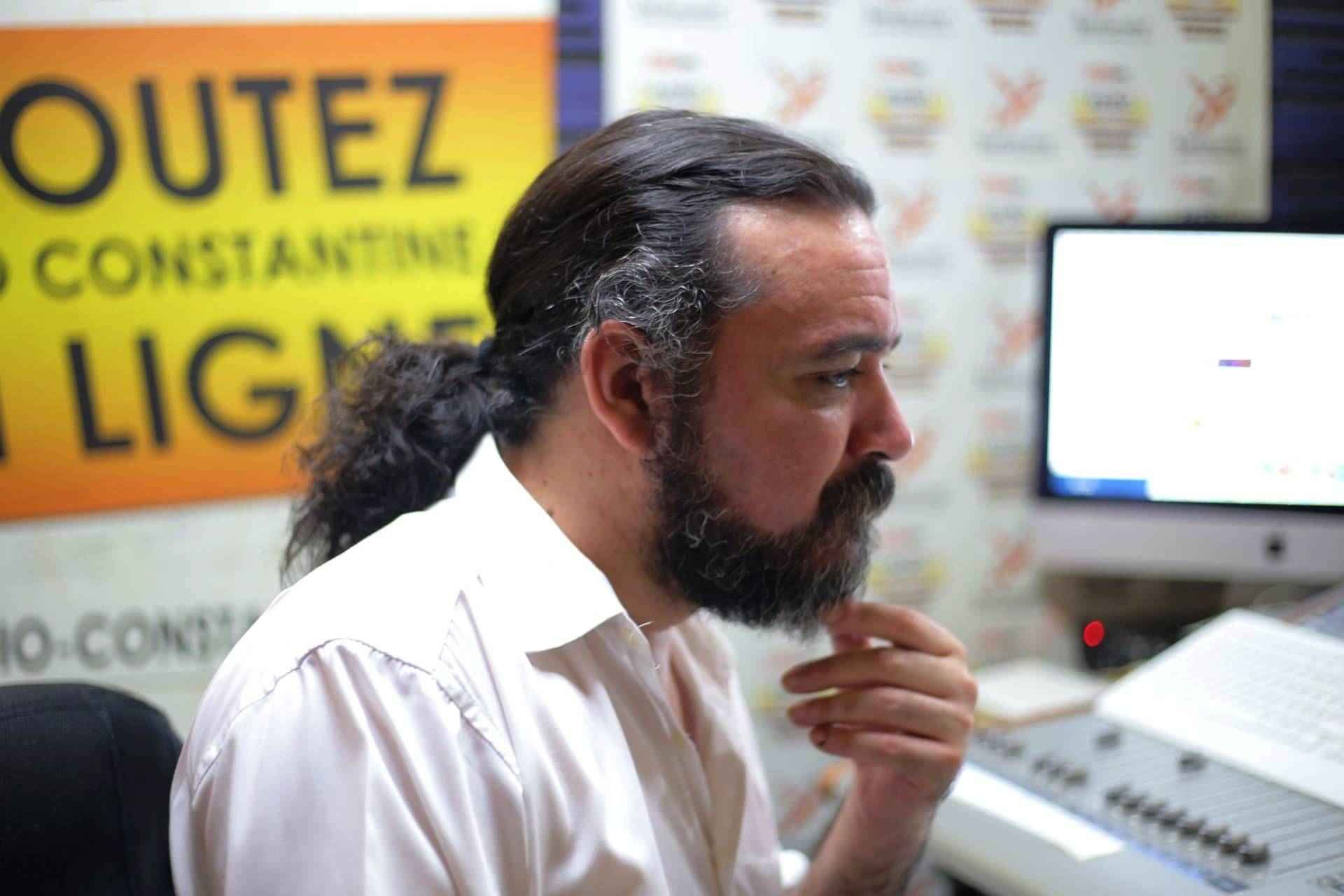 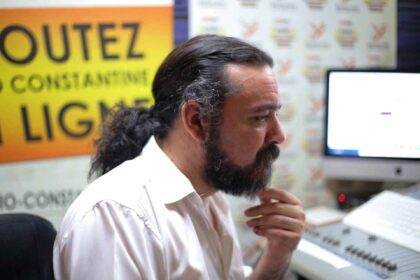 An Algerian court Monday charged a journalist with “undermining national unity” and requested a three years in jail sentence.

The prosecution at a court in Constantine has accused Abdelkrim Zeghileche, director of Radio-Sarbacane, a web-radio in the Northeast Algerian city, of “subverting the personality of the President of the Republic”, and “the national unity”.

Zeghileche has been in detention since June 23 and his trial is scheduled for August 23.

The Radio-Sarbacane co-founder has been under threats from the city authorities since 2018 over his political activism and for providing for the opposition a platform on his radio.

He had been previously arrested two times for defamation and for defaming the former President Abdelaziz Bouteflika. He was acquitted in both cases.
Security forces also last year raided the radio station and seized the equipment that have not been returned. The radio has halted broadcasting since the confiscation.

Zeghileche is the second Algerian journalist this month to be charged with undermining national unity. Journalist Khaled Drareni, correspondent of the French media TV5, was sentenced to three years in prison.

Authorities claim he was not licensed to report for the French media from the North African country. Drareni was accused of covering Hirak, the popular weekly Algerian uprising against the regime of Bouteflika which started in February last year.

The demonstrations continued even after Tebboune’s election in December before the latter suspended them on grounds of the state of emergency in place because the covid-19 pandemic.