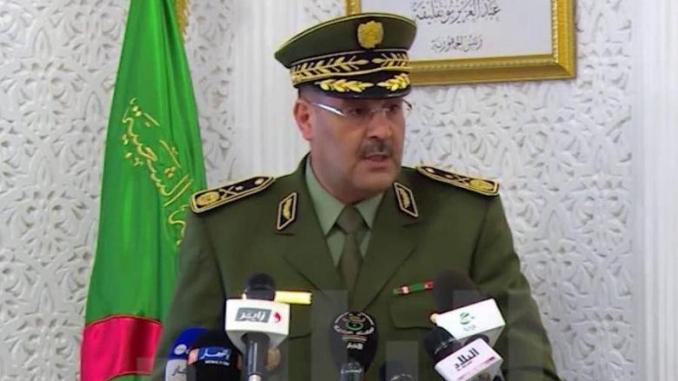 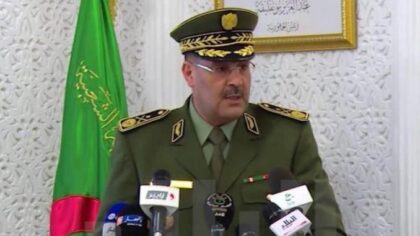 The court ordered the arrest of the ex-top military officer who has fled the country, along with secret information and documents to deliver them to agents of a foreign country, the Defense Ministry said in a statement released Tuesday.

Belksir fled Algeria few months ago and has been reportedly living in Europe. His spouse and two daughters have reportedly left Algeria earlier this month and headed to Spain.

The former commander was sacked from the Gendarmerie last year by former interim President Abdelkader Bensalah who led the country after ex-leader Abdelaziz Bouteflika was forced to step down by the army amid popular demonstrations demanding an overhaul of the Algerian regime.

Bounouira was extradited early this month from Turkey. He is accused of handing over secret documents and information to foreign agents.

He reportedly managed to flee the country on March 5, from the Algiers airport with the help of some high ranking army officers.