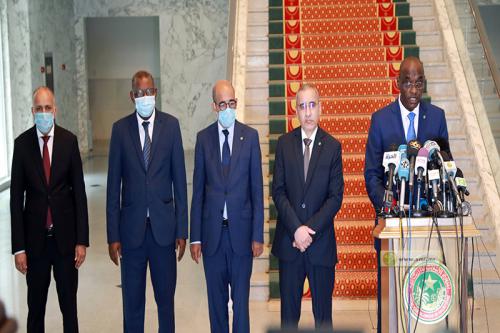 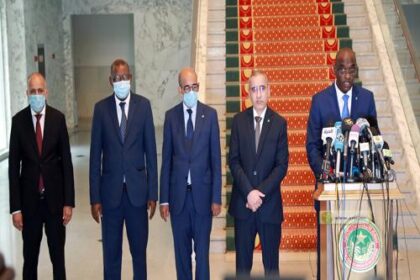 Mauritania Monday unveiled the new cabinet lineup marked by the exit all former ministers who served under ex-President Mohamed Ould Abdelaziz and who are suspected in an investigation into the 11 years of rule of the former leader.

Six ministers have left the new cabinet, which has been reduced to 23. The removal of the former six officials, according to the Mauritanian President’s office was meant “to give the leeway to prove their innocence in the respect of the presumption of innocence.”

Sidiya and his cabinet stepped down after the publication of a parliament-commissioned investigation report that presents facts about corruption, the sell-off of state-owned companies and embezzlement in key sectors of the economy such as mining, oil and fishing, during Ould Abdelaziz’s passage into power between 2008 and 2019.

The names of the former president and those of several members of his various governments are cited in the report. The country’s top prosecution office ordered investigation into the allegations.

Le360.ma reported Monday that Mauritanian police in charge of economic affairs has confiscated the passports of three high-ranking officials who worked under the former leader.