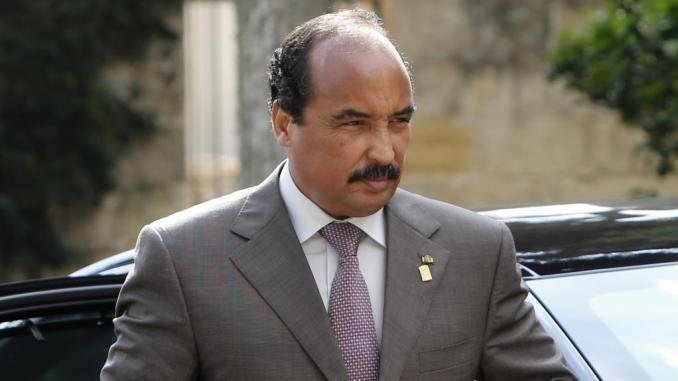 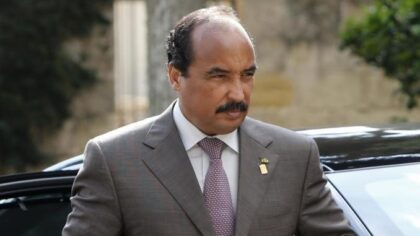 Mauritania’s top prosecution Thursday said it ordered an investigation against former President Mohamed Ould Abdelaziz and his entourage after it received a report by a nine-member commission tasked with shedding light on corruption allegations and the country’s management during the 11-year rule of the former strongman.

Abdelaziz who left power in August last year, has found himself in hot water after the parliament ordered investigations questioning his leadership when he was at the head of the country.

A parliament commission dubbed Parliament Investigation Committee (CEP) according to the prosecution has run a six-month investigation into several affairs including 109 projects such as the handling of oil revenues, the sales of state-owned property in Nouakchott, activities of Chinese fishing company Pully Hong Dong, and the liquidation of a state-owned firm that supplied food products across the country.

The projects were worth $1.14 billion and a sizeable amount of resources, 89 per cent of them, have vanished and pocked by officials including ministers and individuals around the former President.

Several top officials including three former Prime Ministers and ministers in the current government of President Mohamed Ould Cheikh El Ghazouani, himself former top right hand of the ex-leader, have been heard in connection with the investigation. They all reportedly confessed to the allegations but said they acted under Ould Abdelaziz’s instructions.

The prosecution in a statement said all individuals to be charged in the upcoming investigations, will enjoy fair trials in competent jurisdictions. Ould Abdelaziz had refused to be questioned during the six-month committee’s investigations. He faces possible charges of high treason.