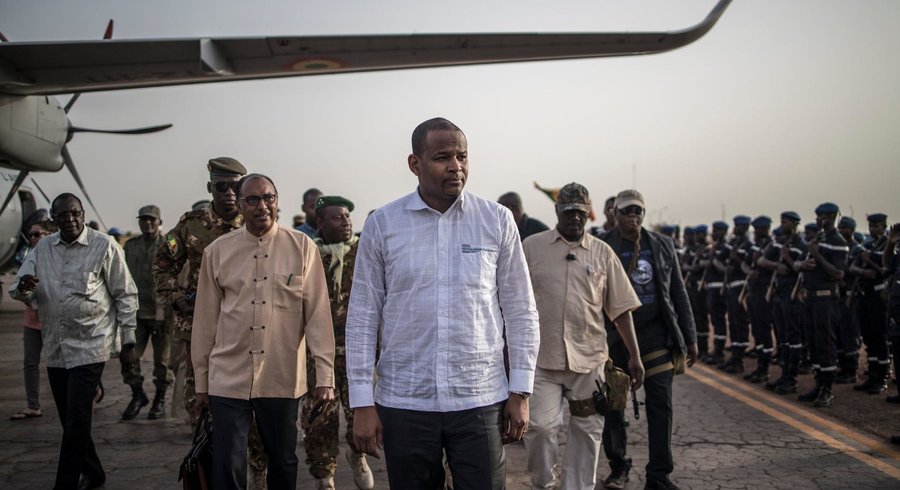 Mali: Prime Minister reaches out to the opposition 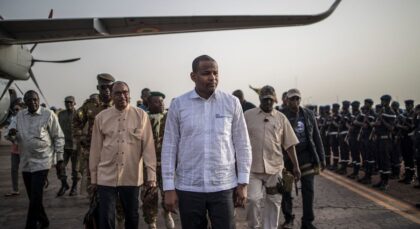 The day after the appointment of a six-member cabinet, the Malian Prime Minister Boubou Cissé gathered his team on Tuesday July 28. Among its priority missions, the settlement of the political crisis.

After his meeting with the members of the newly formed restricted government, the Malian premier exposed before the media his team’s objective. “The added value of this restricted executive is to be able to negotiate a way out of the crisis as soon as possible,” said Boubou Cissé.
The team is not yet complete and it will be soon, the Prime Minister continued.

Boubou Cissé wants to blow up the political levees and to achieve this he is reaching out to the opposition, united in the 5 June Movement. “They (the opposition members) are expected and even strongly desired in this government team that must be put in place soon.”

The Prime Minister then visited Imam Dicko, a leading figure in the observation. According to a message transmitted to AFP by the director of the Prime Minister’s communication unit, Boubou Doucouré, the head of government asked him to “get involved so that the actors of the M5-RFP accept the extended hand of the head of state by joining the government of national unity, by favoring dialogue as an unavoidable solution to end the crisis.

Boubou Cissé is well aware that the opposition has demands. That is why he is making a new offer of dialogue. When one reads between the lines, one can consider that he suggests that despite the decisions taken by the latest extraordinary ECOWAS summit, it is possible, among Malians, to deepen the ways and means of ending the crisis.

The 5 June Movement – Rallies of Patriotic Forces (M5RFP) postponed a press conference it was due to hold on Tuesday to Wednesday for “strategic reasons”.