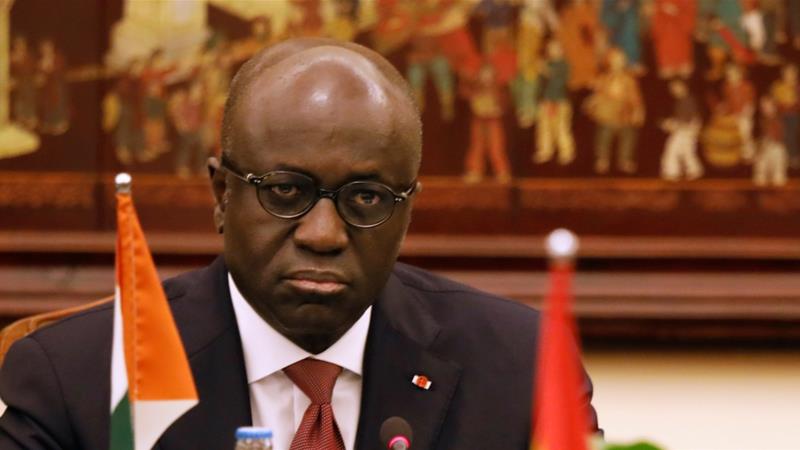 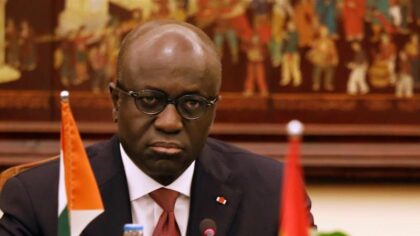 The Former Foreign Minister has not yet specified the political movement under which he will enter the race.

Marcel Amon Tanoh, who was formerly close to President Alassane Ouattara, declared himself a candidate for the October presidential election in Côte d’Ivoire, a dissenting candidacy from the ruling party which had been anticipated since his resignation from the government in March.

“I have decided to run as a candidate for the next presidential election,” said Marcel Amon Tanoh, 68, in a short speech of less than ten minutes in front of journalists, without the presence of activists, in a luxury hotel in Abidjan.

“I want to be the link between the State and the People, between respect for our traditions and our desire for modernity,” he said, stressing the importance of peace and reconciliation between Ivoirians after the decade of politico-military crisis of the 2000s, a dominant theme of national politics.

Long close to President Ouattara and his chief of staff during his first term, Marcel Amon Tanoh hoped to be appointed by the Rally of Houphouëtists for Democracy and Peace (RHDP, in power) to run for his succession in the next presidential election.

However, the party preferred as candidate Prime Minister Amadou Gon Coulibaly, who died on July 8 of a heart attack. Marcel Amon Tanoh, who had been Minister of Foreign Affairs since 2016, had resigned a week after the party’s announcement on March 19.