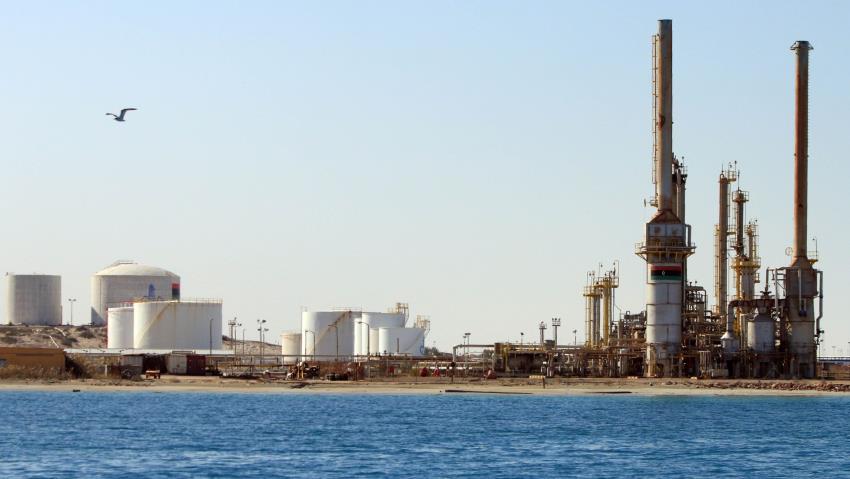 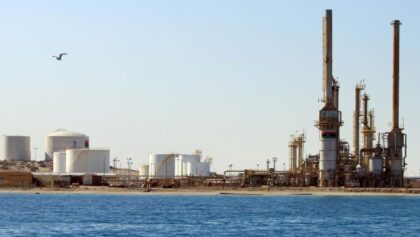 After months of deadlock, oil production activities have resumed in Libya, the National Oil Company announced on Friday.

Oil production and exports had been at a standstill for six months in Libya because of the conflict that has been tearing the country apart.

Vital for the economy, both activities are resuming with a first ship due to start loading crude from the oil port of al-Sedra, in the East, the state-owned company said in a press release.

Oil exports bring in valuable foreign currencies, but the returns will nonetheless be less important than they were six months ago, in view of the fall in oil prices. Besides, after such a long interruption, production will take time to reach 1.2 million barrels per day, its level before the freeze.

The blockade imposed by groups loyal to Marshal Khalifa Haftar, who controls eastern and parts of southern Libya, has caused extensive damage to the storage tanks for extracted crude oil and other infrastructure.

Since the beginning of the blockade on January 17, the Libyan National Company has invoked the measure of “force majeure”, which allows it, in exceptional circumstances, to be exempted from liability if it fails to honor its delivery contracts.