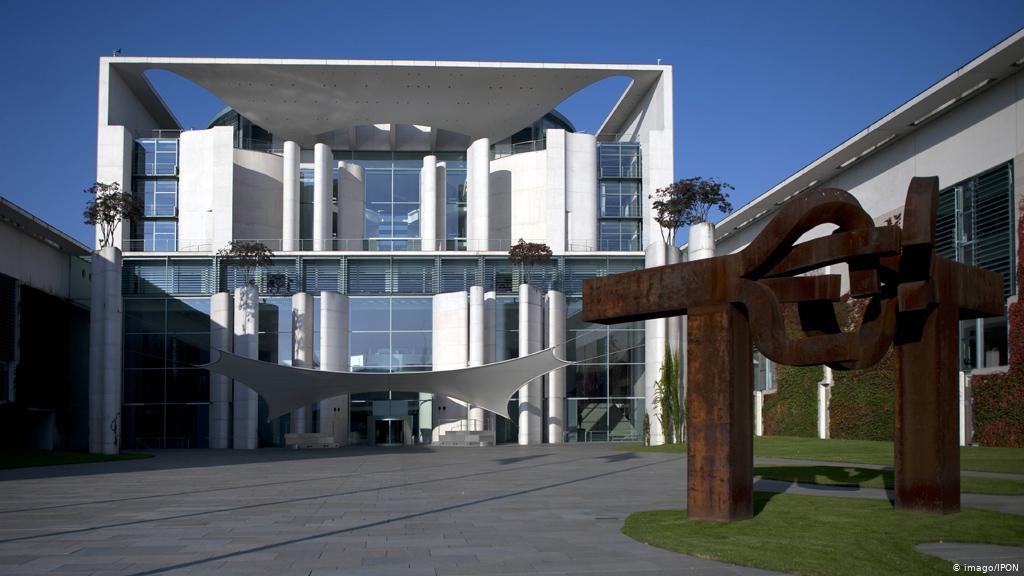 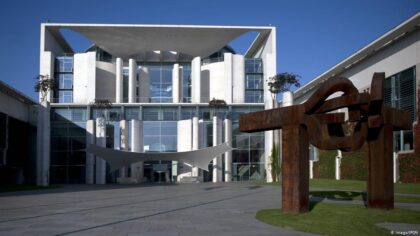 German police said on Thursday (9 July) that they had opened an investigation against an alleged Egyptian spy working for Chancellor Angela Merkel’s press office.

The man is suspected “of having worked for years for an Egyptian intelligence service,” German Internal Intelligence said in a report, adding that the investigation opened in December 2019 “continues” today.

The man is said to have been working for the visitor service of the press office as a mid-level employee, according to the German daily Bild. This means he would have completed an exam and at least two years of vocational training to obtain the job.

According to the report “There are indications that Egyptian services are trying to recruit Egyptians living in Germany for intelligence purposes through their visits to Egyptian diplomatic missions in Germany and their trips to Egypt.”

The Federal Public Prosecutor confirmed that the man was charged for suspicion of espionage and that the investigation is still ongoing.

The German government believes that Egyptian intelligence services seek to gather information about Egyptians living in Germany who may be members of the Muslim Brotherhood, but also members of the Coptic Christian community.