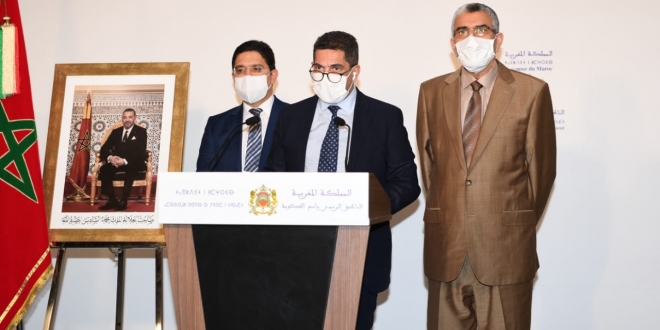 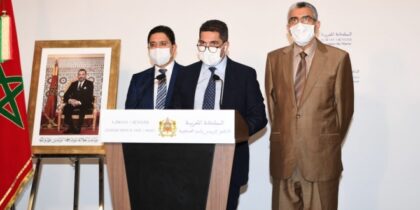 Morocco deplored the biased approach adopted by Amnesty International, which alleged Moroccan authorities spied on a journalist Omar Radi without being able to provide proof.

“This makes us wonder about the agenda behind such reports,” said Bourita, noting that Amnesty has adopted a hostile stand against Morocco.

“Amnesty’s credibility is at stake as it cannot continue to defame on the basis of false claims,” Bourita said.

Moroccan institutions in charge of protecting the country against cybercrimes have warned citizens openly on multiple occasions about the dangers posed by spyware to smartphones, he said.

The Kingdom therefore condemns the disinformation campaign led by Amnesty and the mobilization of international media to undermine its interests, he said, adding in this regards that five alerts were made with the latest in January 2020, he said.

“Morocco defies Amnesty to show its evidence,” he said, stressing that Morocco remains open to dialogue with NGOs that act with credibility and professionalism.

Amnesty’s allegations were at the heart of the government council held Thursday, which also condemned the hostility shown by the NGO towards Morocco.

The government rejected the meddling of Amnesty in domestic politics saying that the organization has become a political actor whose strings are controlled by opponents of Morocco’s institutions.

The government statement shed light on the investigation facing Radi who is suspected of having ties to foreign intelligence officers who served under a diplomatic cover since 1979.

In this connection, informed sources told the news outlet le360 that one of Omar RADI’s connections is an officer of the UK Foreign Intelligence Service “MI6”. The officer’s identity was revealed in 2013 by the whistleblower Edward Snowden, the sources said, adding that he served in Tehran, Kabul and Moscow, and also worked as a political consultant to the British High Commission in Ottawa (Canada).

Morocco’s government said it would accept nothing short of a clear response with material evidence backing the claims AI alleged against the country.

“The Kingdom of Morocco which was subject to an unfair defamation campaign, is still insisting on receiving an official response from this organization which claims to defend human rights, a response that includes tangible proof which it may have used to offend Morocco,” the government said.