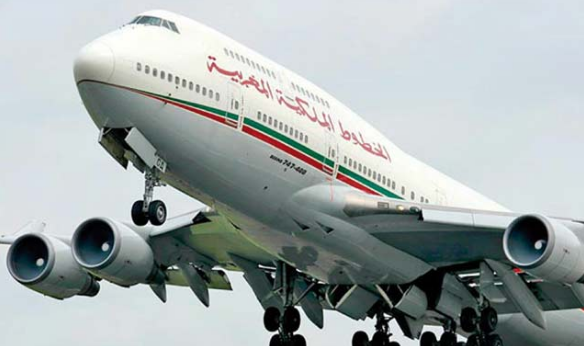 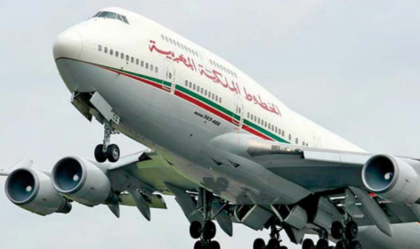 Morocco has programmed 30 flights on June 21-27 to speed up the repatriation of its nationals stranded abroad because of the restrictive measures to counter the coronavirus outbreak.

At a second stage, starting June 28, Morocco will repatriate nationals from Germany, Egypt, Gulf countries and Turkey, he said.

Since Mary 15, the date Morocco started bringing back home its nationals stuck abroad, some 3,151 Moroccans have been repatriated.

The foreign ministry is still considering possibilities for the repatriation of Moroccans in Latin America and Asia.

On Monday, 151 Moroccan nationals in Tunisia were flown home, and another 450 Moroccan travelers, who are stranded in France, are expected to return this Monday to their homeland on three flights (two from Paris and one from Lyon).

Over the weekend, Moroccan authorities repatriated from Turkey 453 citizens aboard three separate flights and brought home 151 others from Mauritania.
The priority was given to the most vulnerable passengers, including the elderly, children and those with pressing medical needs.

Hundreds of Moroccans had already been airlifted from Algerian cities of Oran, Algiers, Sidi Bel Abbes as well as from Sebta, Mellilia, Madrid, Barcelona, Malaga and Las Palmas.

All Moroccan travelers who are repatriated from overseas receive covid-19 screening and are quarantined for 9 days in order to ensure they are virus free and to protect their siblings & entourage.

No operation Marhaba this summer

The Foreign Minister also said that the crossing of 3 million Moroccans living abroad from Europe, known as operation Marhaba, will not take place this year, but noted that Moroccans are welcome to visit their country.

He said preparations for such operations, which were due to start in April, haven’t taken place yet.

The operation hinges on several missing requirements, he said, citing the opening of borders and the uncertainties regarding the evolution of the virus outbreak.

Last year, over 700,000 vehicles of Moroccans abroad crossed the strait in the Marhaba operation.

This year, fewer Moroccans are expected to cross into their homeland due to complications imposed by the coronavirus.

Their arrival could help hotels mitigate some of the losses resulting from the coronavirus destructive impact on international tourist arrivals, which have dropped to zero after Morocco suspended international flights in March.

Most Moroccans prefer to bring their own cars given the short distance separating Morocco from Europe, but nearly 1 million prefer airports.

Morocco has not set a specific date yet for opening its borders, including its airports to international traffic, and has maintained health emergency until July 10.

Morocco’s European diaspora is mainly based in France, Spain, Italy, Belgium, the Netherlands and Germany.

Remittances of Moroccans living abroad are key to the Kingdom’s finances and foreign exchange reserves.