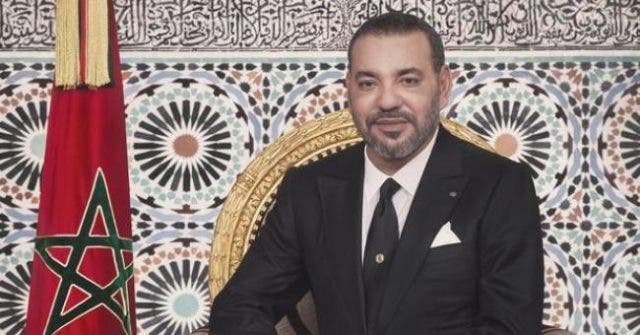 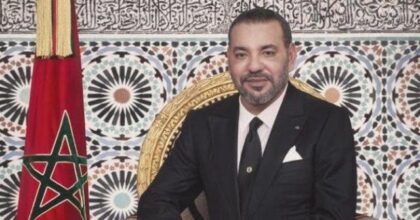 King Mohammed VI presented a recurrence of the heart rhythm disorder of atrial flutter type on a healthy heart, the statement said.

“The Monarch’s doctors recommended an additional radiofrequency ablation, which took place this Sunday, June 14, at the clinic of the Royal Palace in Rabat,” the statement said, adding that “the intervention was a complete success, like the previous one carried out on February 26, 2018 in Paris, with restoration of the normal heart rhythm.”

North Africa Post's news desk is composed of journalists and editors, who are constantly working to provide new and accurate stories to NAP readers.
NEWER POSTBurundi: Constitutional Court orders President-elect to be sworn in “as soon as possible”
OLDER POSTRoyal initiative to grant medical aid to African countries lauded by envoys to African Union