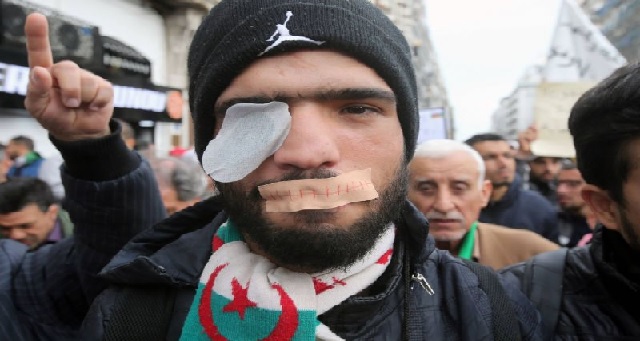 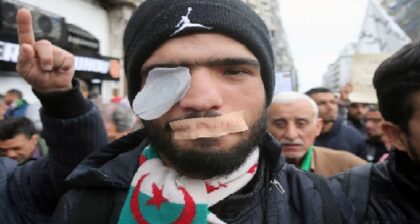 The EU foreign Affairs chief Josep Borrell has voiced the European Union’s concern over the deteriorating human rights situation in Algeria, the arbitrary detention of Hirak activists and vocal opponents of the regime.

“The EU has been closely following the situation of human rights and fundamental freedoms in Algeria”, said Mr. Borrell in his answer to questions from two MEPs on the arbitrary arrest of Hirak leader Karim Tabbou and other pro-democracy advocates for participating in a peaceful protest movement.

In their questions to the EU High Representative for Foreign Affairs, MEPs Maria Arena, Chair of Human rights committee, and Andrea Cozzolino, Head of EU Parliament Delegation for relations with Maghreb, urged Mr. Borrell to exert pressure on the Algerian authorities to release the Hirak detainees, and denounced the systematic human rights violations in Algeria.

“The EU regularly holds structured dialogues with Algeria, both at technical and political level, on matters related to human rights, security and justice”, said Mr. Borrell.

The human rights situation in Algeria is the subject of regular and careful scrutiny by the European Parliament. Lately, several MEPs have voiced concern that the Algerian authorities are “exploiting” the health crisis linked to the Covid-19 pandemic to tighten repression against Hirak activists and journalists.

The political dissident Karim Tabbou, one of the figures imprisoned for participating in the peaceful Hirak movement, was due to be released from prison on 25 March 2020. But before that date, he was sentenced on appeal to an additional year in prison. This arbitrary verdict caused great consternation in the country and was condemned by his lawyers.

According to the Algerian National Committee for the Release of Detainees, at least 173 people are still awaiting trial for participating in the hirak protests.
Several NGOs including HRW, Amnesty International, International Federation of Human rights, World Organization against torture… have all slammed the relentless crackdown and repression of human rights activists in Algeria.